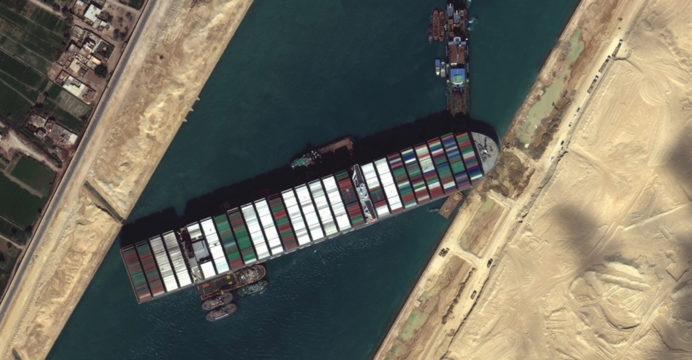 Egypt is scheduled to release the MV Ever Given on Wednesday, more than 100 days after the mega-ship was refloated following a six-day blockade of the Suez Canal that crippled global supply lines and cost billions.

During a sandstorm on March 23, the almost 200,000-tonne container ship became jammed across the canal, closing a critical route from Asia to Europe that conducts 10% of global marine commerce and feeds substantial earnings into Egyptian state coffers.

Egypt seized the ship after a 24-hour rescue attempt failed to remove it. It requested compensation from the ship’s Japanese owners, Shoei Kisen Kaisha, for missed canal income, salvage costs, and canal damage.

The Suez Canal Authority (SCA) confirmed a final agreement on Sunday but did not specify the compensation amount.

It stated that a ceremony to commemorate the agreement would be placed on Wednesday, following which the ship will depart. 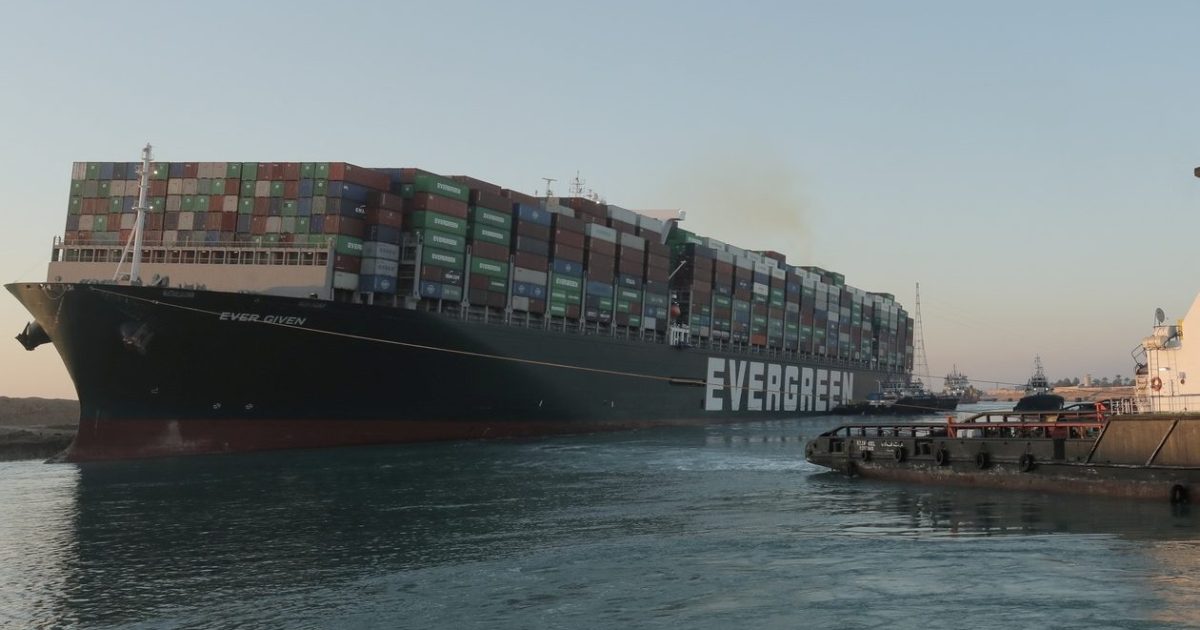 Cairo had wanted $916 million in compensation at first before lowering it to about $550 million, but the final figure has been a source of contention.

Before reaching a formal agreement, the SCA stated last month that it had signed a non-disclosure agreement with the Japanese business.

In a television appearance on Sunday, SCA chairman Osama Rabie praised the agreement.

“We upheld our rights and maintained positive relationships with our clients,” he added.