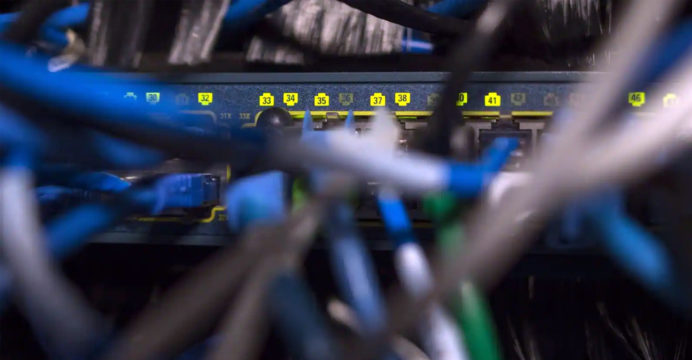 A ransomware attack on a US IT company potentially targeted 1,000 businesses, researchers said Saturday, with one of Sweden’s biggest supermarket chains revealing it had to temporarily close around 800 stores after losing access to its checkouts.

Russian-based hackers have been blamed for a string of ransomware attacks, and US President Joe Biden recently raised the threat in talks with Russian counterpart Vladimir Putin.

Biden ordered a full investigation on Saturday, while adding “the initial thinking was it was not the Russian government, but we’re not sure yet.”

“I’ll know better tomorrow, and if it is either with the knowledge of and/or a consequence of Russia, then I told Putin we will respond,” he said.

The IT company targeted, Kaseya, said Friday evening it had limited the attack to “a very small percentage of our customers” who use its signature VSA software — “currently estimated at fewer than 40 worldwide.”

But cybersecurity firm Huntress Labs said in a Reddit forum that it was working with partners targeted in the attack, and that the software was manipulated “to encrypt more than 1,000 companies.”

Brett Callow, an analyst for cybersecurity company Emsisoft, said it remained unknown how many companies were affected and said the scale of attack could be “without precedent.” 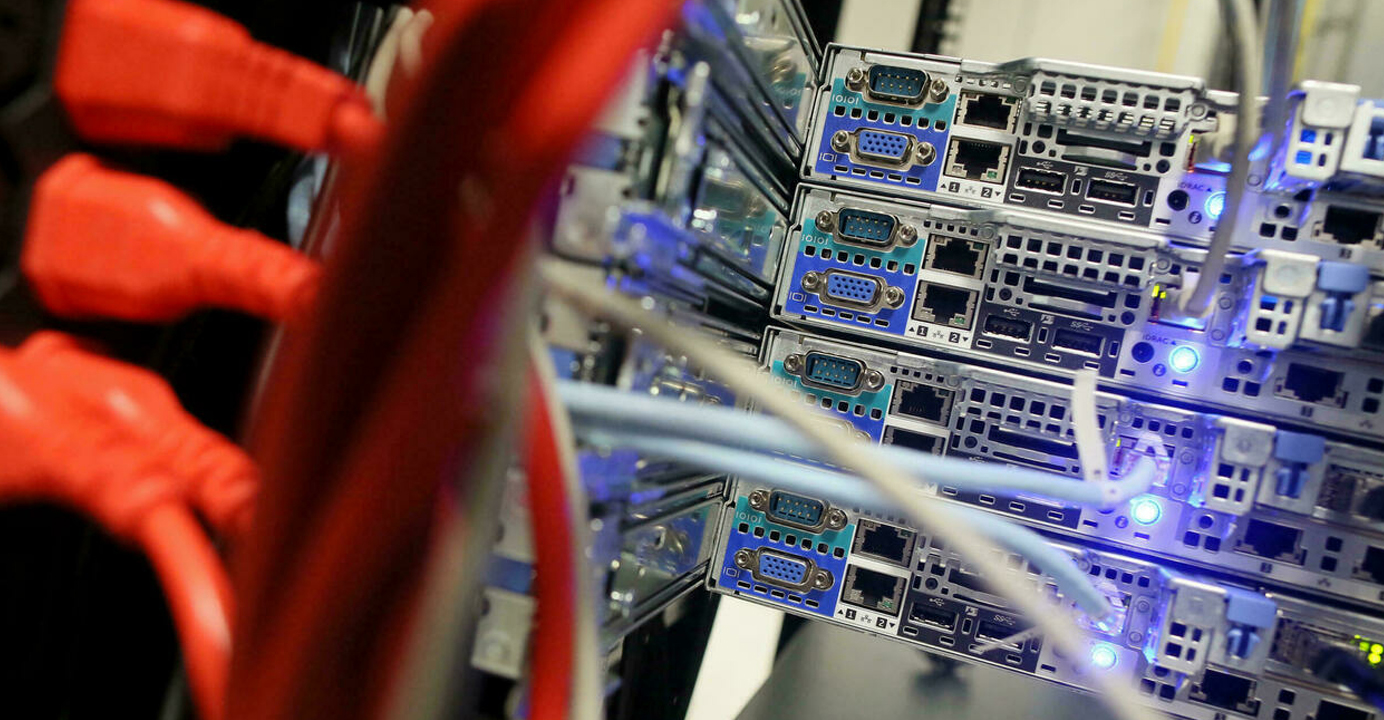 Kaseya describes itself as a leading provider of IT and security management services to small and medium-sized businesses. VSA is designed to let companies manage networks of computers and printers from a single point.

“One of our subcontractors was hit by a digital attack, and that’s why our checkouts aren’t working any more,” Coop Sweden, which accounts for around 20 percent of the country’s supermarket sector, said in a statement.

“We regret the situation and will do all we can to reopen swiftly,” the cooperative added.

Coop Sweden did not name the subcontractor or reveal the hacking method used against it.

But the Swedish subsidiary of the Visma software group said the problem was linked to the Kaseya attack.