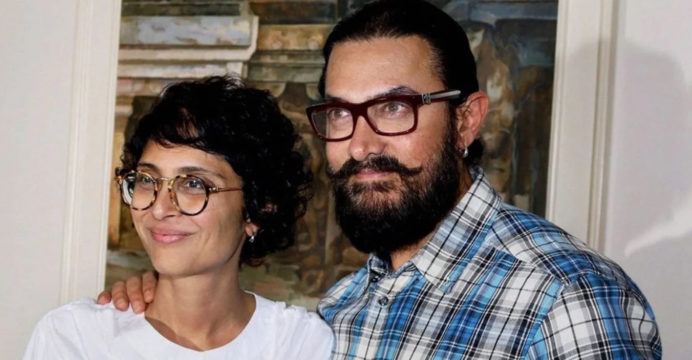 Bollywood superstar Aamir Khan announced Saturday that he is splitting with his wife of 15 years, film-maker Kiran Rao.

The A-list couple released a statement saying their break-up had been agreed but they would raise their son together and still work on joint projects.

“In these 15 beautiful years together we have shared a lifetime of experiences, joy and laughter, and our relationship has only grown in trust, respect and love,” they said.

“Now we would like to begin a new chapter in our lives — no longer as husband and wife, but as co-parents and family for each other.”

Khan and Rao met while shooting a film in 2001 on which Rao was the assistant director, and they married in December 2005. 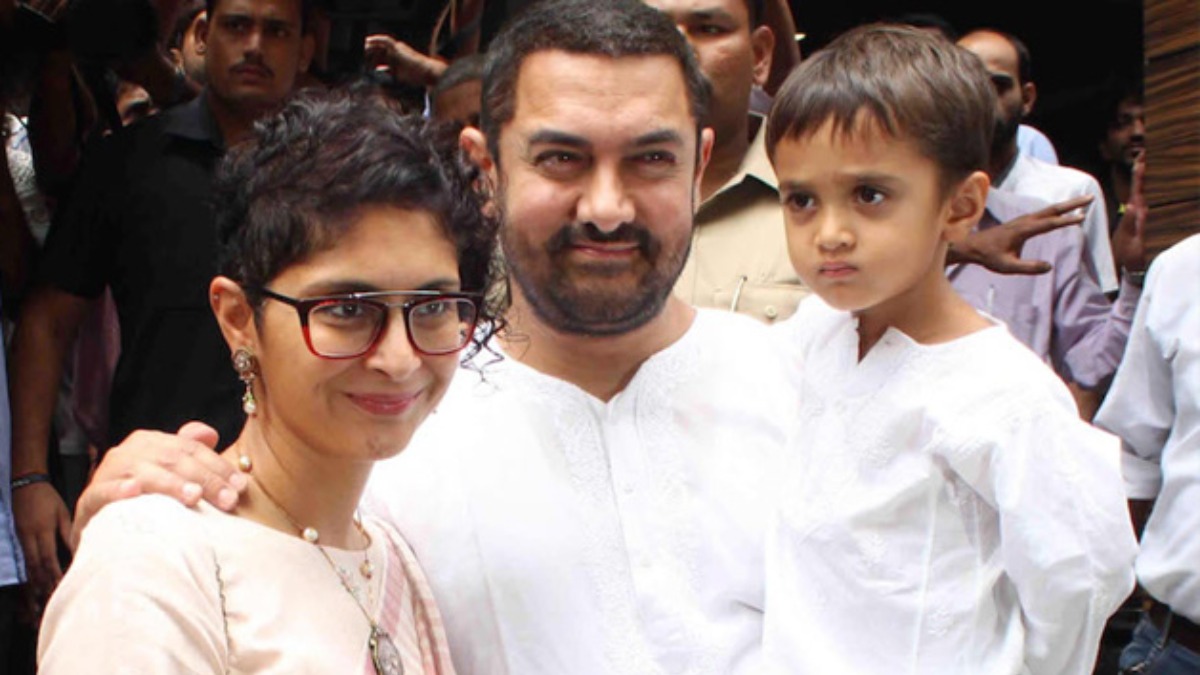 The 56-year-old actor, whose film about wrestling, “Dangal”, made him the top Indian star in China, was divorced from actor Reena Dutta in 2002.

Khan and Rao, 47, thanked their family and friends “without whom we would not have been so secure in taking this leap”.

Khan, a Muslim, is an activist for humanitarian and political causes and said in 2015 that growing “intolerance” against Muslims and intellectuals in India had led to Rao, a Hindu, suggesting they leave the country.

He has been working on a remake of the 1994 Hollywood hit “Forrest Gump”, titled “Laal Singh Chaddha”, which is provisionally due for release at the end of 2021.