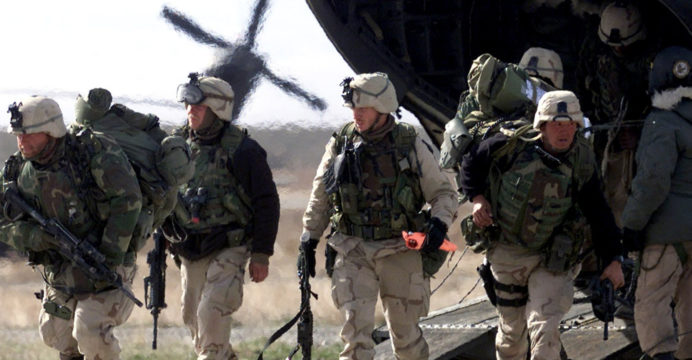 All German and Italian troops Withdrawn from Afghanistan

Italy and Germany have withdrawn all their troops from the US-led coalition in Afghanistan.

The announcement came from Italy on Wednesday and Germany on Tuesday night. With this, the two European countries ended their 20-year Afghan journey with NATO.

Italian Defense Minister Lorenzo Guerini said in a statement that their “mission” in Afghanistan had officially ended on Tuesday night.

The last Italian troops in Afghanistan landed at Pisa International Airport that day. In a statement, German Defense Minister Anegret Kramp-Karenbauer said the latest troops from Bundeswehr had left Afghanistan on Tuesday evening.

Anegret describes it as the end of a historical chapter. And Lorenzo Guerini said the troop withdrawal would not sever ties with Afghanistan. Italy will be involved in the development of the Afghan Republic in different ways.