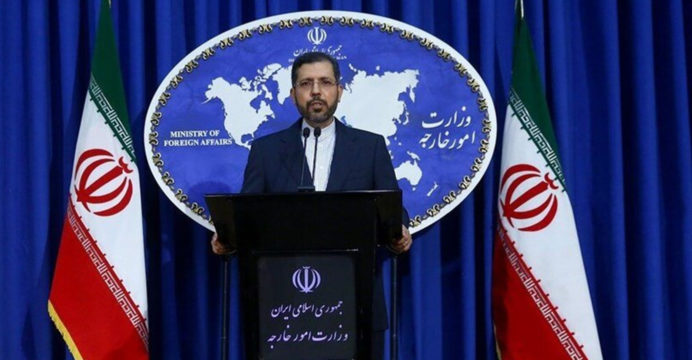 Israel strongly objects to the implementation of Iran’s nuclear deal

Israel has serious objections to the implementation of the Joint Comprehensive Plan of Action (JCOPA), an agreement reached with six world powers, including the United States, on the control of Iran’s nuclear program.

Israeli Foreign Minister Yar Lapid made the announcement at a news conference following a meeting with US Secretary of State Anthony Blinken in the Italian capital, Rome, on Sunday (June 26th).

At the press conference, Lapid said, “Israel has serious objections to some of the ongoing talks in Vienna on the implementation of the Iran nuclear deal, And Israel believes that these objections and differences can be resolved through direct and professional diplomatic talks. ”

The new coalition government came to power in Israel two weeks ago; Yar Lapid is the foreign minister of that government. This was his first face-to-face meeting with the US Secretary of State. U.S. State Department officials said the talks between Anthony Blinken and Yar Lapi were very positive and cordial.

They added that the Iran nuclear deal and the normalization of Israel’s relations with the Gulf Arab states were the main topics of discussion. In addition, humanitarian assistance to the Gaza Strip and the recognition of East Jerusalem as the capital of Palestine were also discussed. 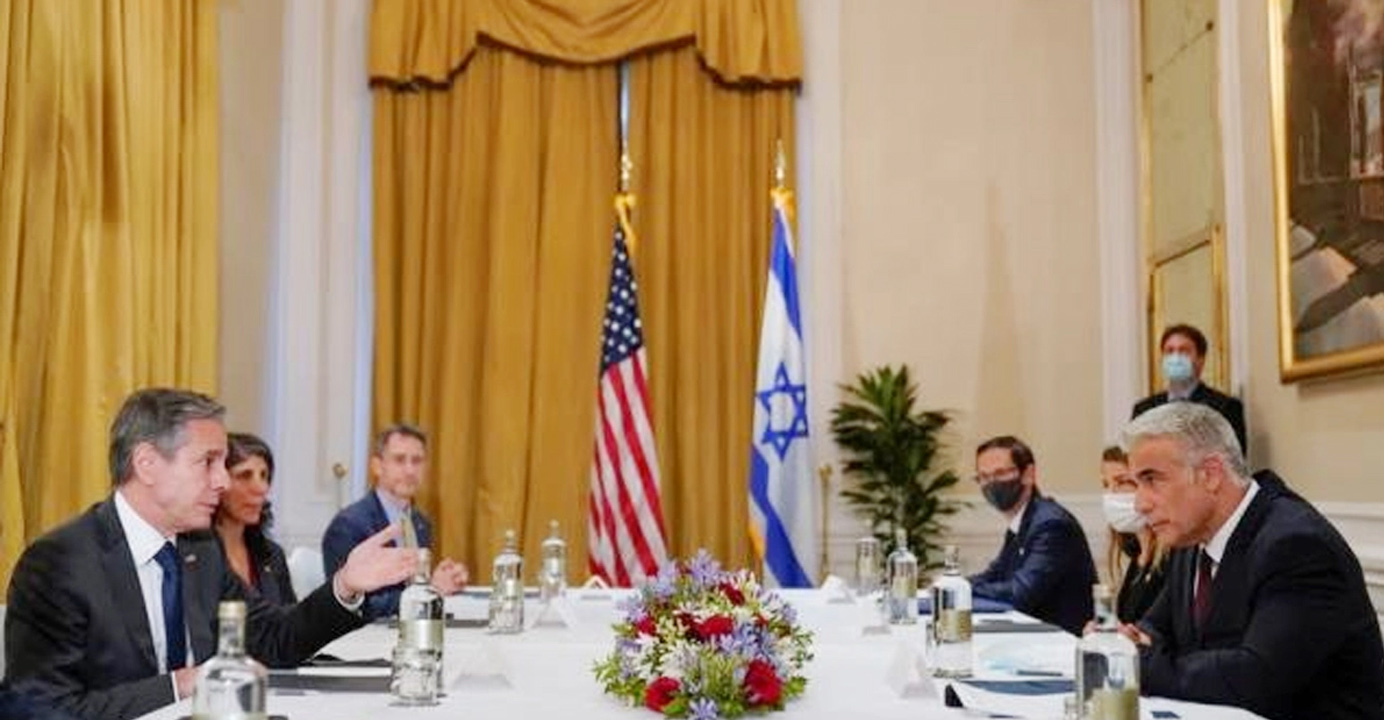 In 2015, Iran signed the Nuclear Non-Proliferation Treaty (NPT) with the United States, the United Kingdom, France, Germany, Russia and China. Under the terms of the agreement – Iran will gradually withdraw from its nuclear program and instead the international sanctions against the country will be phased out. The agreement was made possible by the sincere efforts of former US President Barack Obama.

But after Joe Biden took over as US president, the issue of re-implementing Iran’s nuclear deal came to the fore. Biden also expressed interest in bringing the United States back into the agreement but also stipulated that Iran must abide by the terms of the nuclear control program.