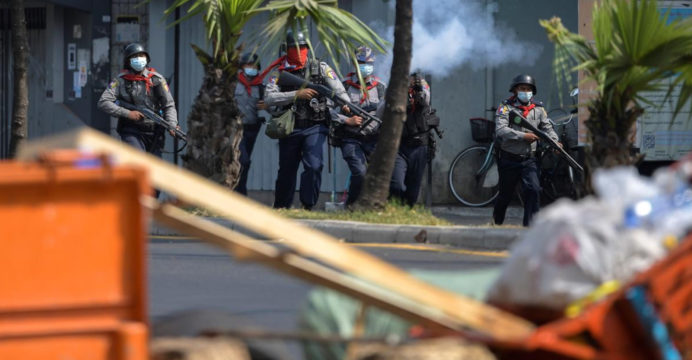 Four protesters and at least two officials were killed in clashes between army members and anti-junta civilian militias in Myanmar’s second city. At that moment, the two sides clashed with small arms and threw grenades at each other. Authorities and military sources said—news from AFP.

As the conflict escalated across Myanmar after a military coup in February, ordinary people formed a “defence force” to deal with the military’s brutal crackdown on dissidents. However, clashes in remote areas are primarily limited.

In a statement, the junta’s intelligence team said security forces had clashed with militias on Tuesday morning when they raided a house in the Mandalay’s Chan Maya Morsi suburb. Both sides used light weapons and hurled grenades at each other.
Military sources told AFP that two officers were killed and at least 10 were injured in operation. 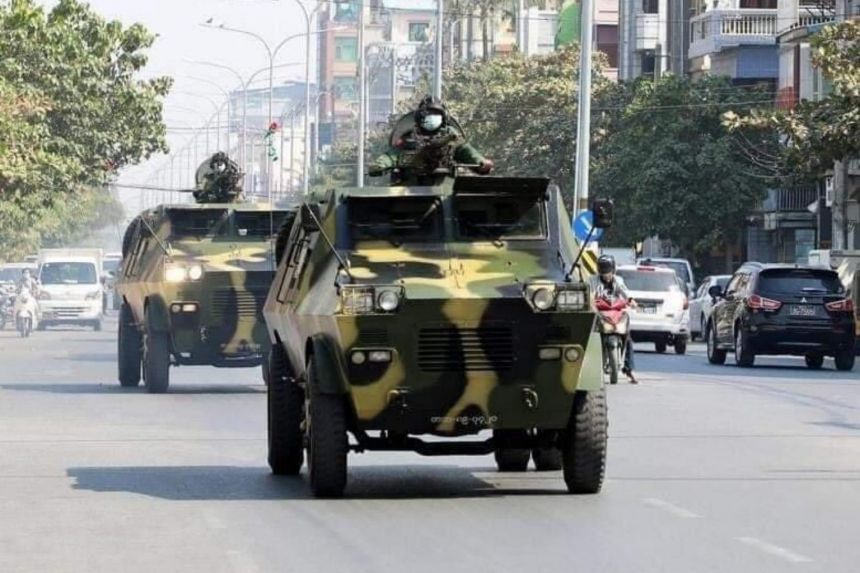 A spokesman for the junta said that four “terrorists” had been killed during the operation and that eight people had been detained with hand grenades, hand grenades and weapons.

IN A TWITTER MESSAGE, the U.S. embassy in Yangon said that it was gathering information on the ongoing clashes in Mandalay. We are concerned about military repression in the country. We call for an immediate end to the conflict. ”

Local observers say a military coup has ousted Aung San Suu Kyi’s government, leading to widespread violence in Myanmar. More than 60 civilians were killed in the crackdown by the military.