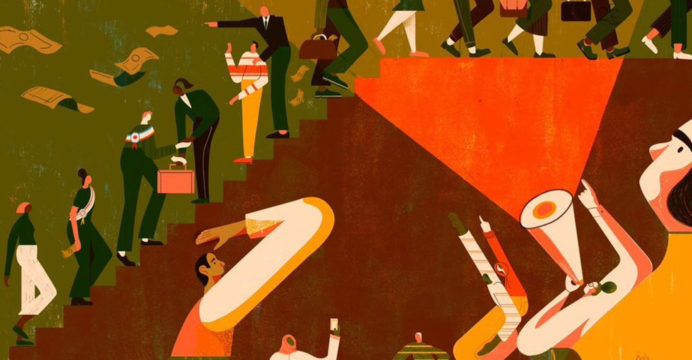 The Global Corruption Barometer (GCB) – European Union released by Transparency International today reveals that almost two-thirds of people in the EU think that government corruption is a problem in their country. The GCB, which surveyed more than 40,000 people in the bloc, asked about people’s views and experiences of corruption. The results highlight some worrying trends across the region.

Almost three in ten EU residents reported directly experiencing corruption, as they paid a bribe or used a personal connection to access public services. This is equivalent to more than 106 million people.

The survey reveals that health care, in particular, has been a corruption hotspot as governments struggled to manage the COVID-19 pandemic. Although just six per cent of people paid a bribe for health care, 29 per cent of EU residents relied on personal connections to get medical care. Furthermore, most people don’t think that their government has transparently handled the pandemic.

“The EU is often seen as a bastion of integrity, but these findings show that countries across the region remain vulnerable to the insidious effects of corruption. During a health crisis, using personal connections to access public services can be as damaging as paying bribes. Lives can be lost when connected people get a COVID-19 vaccine or medical treatment before those with more urgent needs. Governments across the EU must redouble their efforts to ensure a fair and equitable recovery from the ongoing pandemic.”

The survey explored other areas related to corruption, such as the ties between business and politics. Over half of respondents think a few private interests run their government. Bankers and business executives are perceived as more corrupt than any public sector institution in half of the EU. Overall, more than five in 10 people believe that big companies often avoid paying taxes and that bribes or connections are commonly used by businesses to secure contracts.

Almost a third of people think corruption is getting worse in their country, while nearly half of them say their government is doing a lousy job tackling corruption. In addition, only 21 per cent of people think that corrupt officials face appropriate repercussions.

Sentiments that governments are not doing enough to combat corruption and the perception that corrupt officials can act with impunity negatively affect trust levels in national governments and EU institutions. Less than half of people in the EU trust their federal government. While the EU institutions fared better (at 56 per cent), the trust rate remains relatively low. 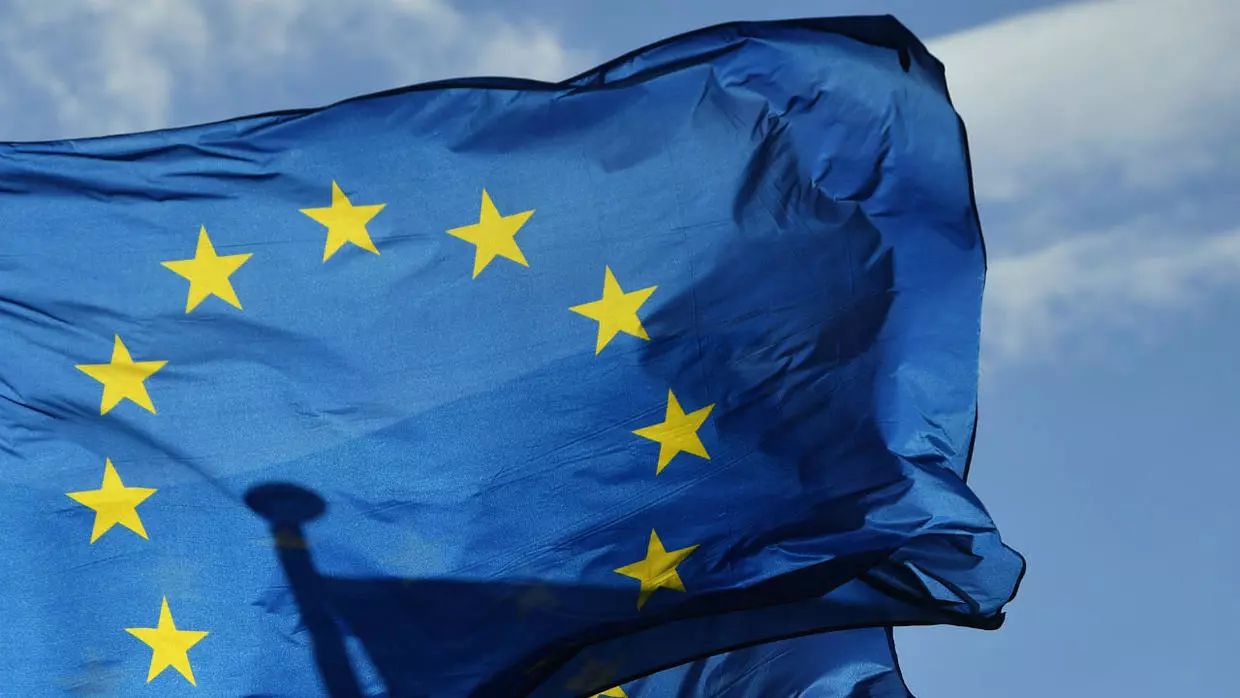 “These results should be a wake-up call for both national governments and the EU institutions. Corruption is undermining public trust and policymakers need to listen to the concerns of the public. There are many immediate actions that can be taken to remedy these problems, such as increasing lobbying transparency both at the EU and national levels and tackling tax avoidance. And EU policies to protect whistleblowers and fight money laundering must be effectively and swiftly transposed into national law.”