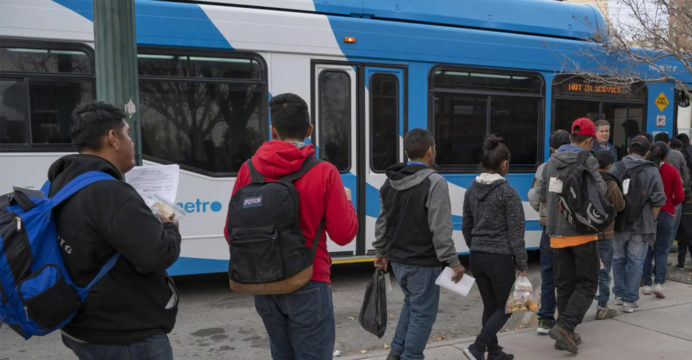 At least 82 migrants have been detained in vans and trucks in separate raids in Europe’s southeastern Balkan state of North Macedonia. Officials in the country said the immigrants were detained during raids on Friday and Saturday; Among them are at least 20 Bangladeshi nationals.

A joint team of North Macedonian and Slovenian border officials has arrested 62 people hiding in a truck on a north-south highway near the Greek border, local police say. Most of these immigrants are from Pakistan, 48 from Eritrea, and three from Mali. Law enforcers also detained two Serbian nationals aged 33 and 37.

North Macedonian police said in a statement on Saturday that they had detained 20 Bangladeshi nationals in a van on a highway near the Serbian border during a routine search of vehicles. The 44-year-old Macedonian driver of the van was also detained. 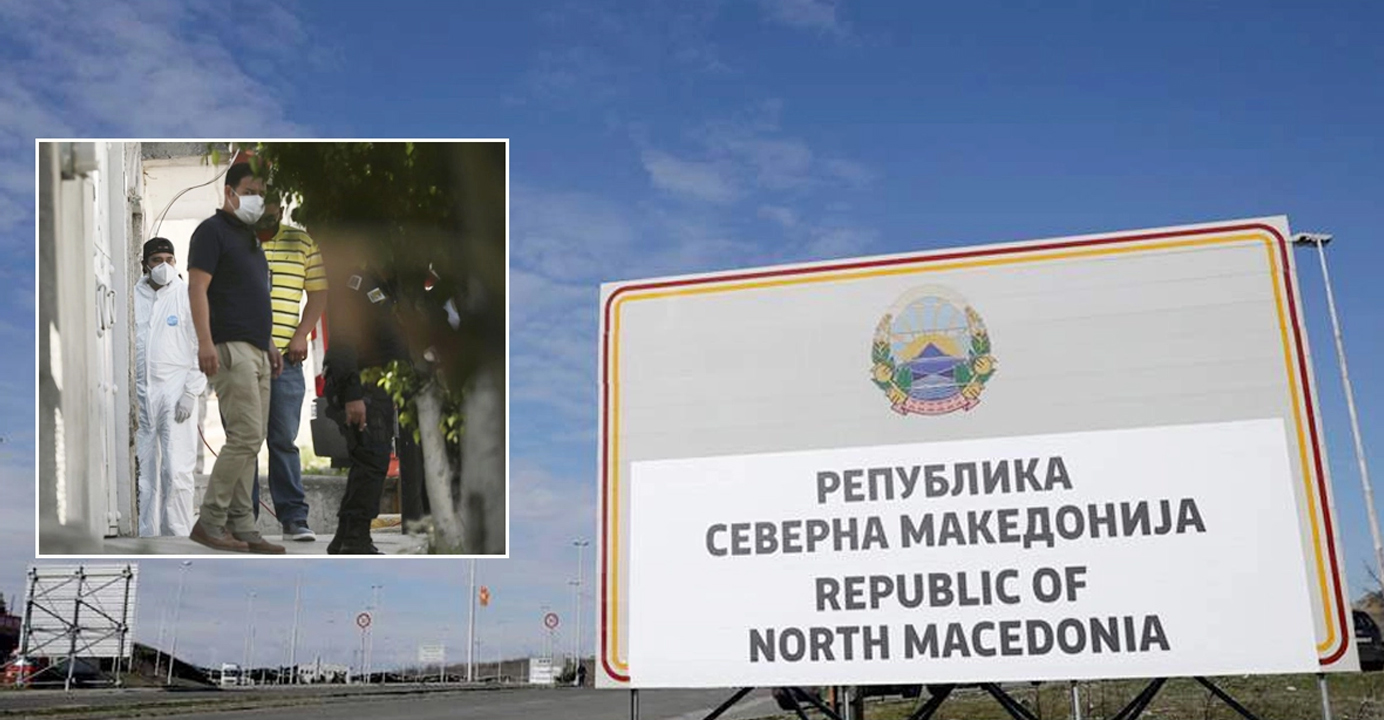 Police say all the detained migrants have been sent to a refugee camp in the southern border town of Gevgelija. From there, these immigrants will be sent to Greece. Police in Greece believes they entered northern Macedonia.

Despite border closures and restrictions on human movement due to the coronavirus epidemic, human traffickers remain active in the Balkans. Immigrants often try to migrate to various developed countries in Europe using North Macedonia via Greece. In the last eight years, millions of people have crossed the border into Europe.