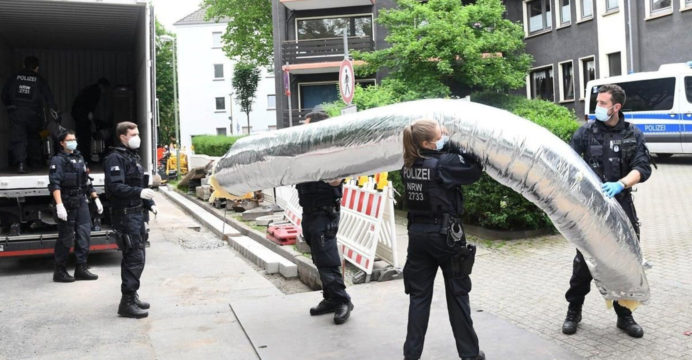 More than 800 people have been arrested in 18 countries worldwide on suspicion of being involved in organized crime to trap through an encrypted messaging app operated by the FBI, law enforcement officials announced.

According to Reuters, Australian and European police and the US Federal Bureau of Investigation (FBI) have arrested them and seized USD 148 million in cash and large quantities of drugs.

The FBI named the operation Operation Trojan Shield. They planned the process in 2016 with the Australian police.

Australian Prime Minister Scott Morrison has said the operation is a significant blow to organized crime worldwide. “This is a happy moment in the history of Australian law enforcement,” he told reporters in Sydney.

Australia’s federal police commissioner, Reese Witherspoon, stated 224 people had been arrested in his country alone in raids around the world, including members of an outlawed motorcycle gang. 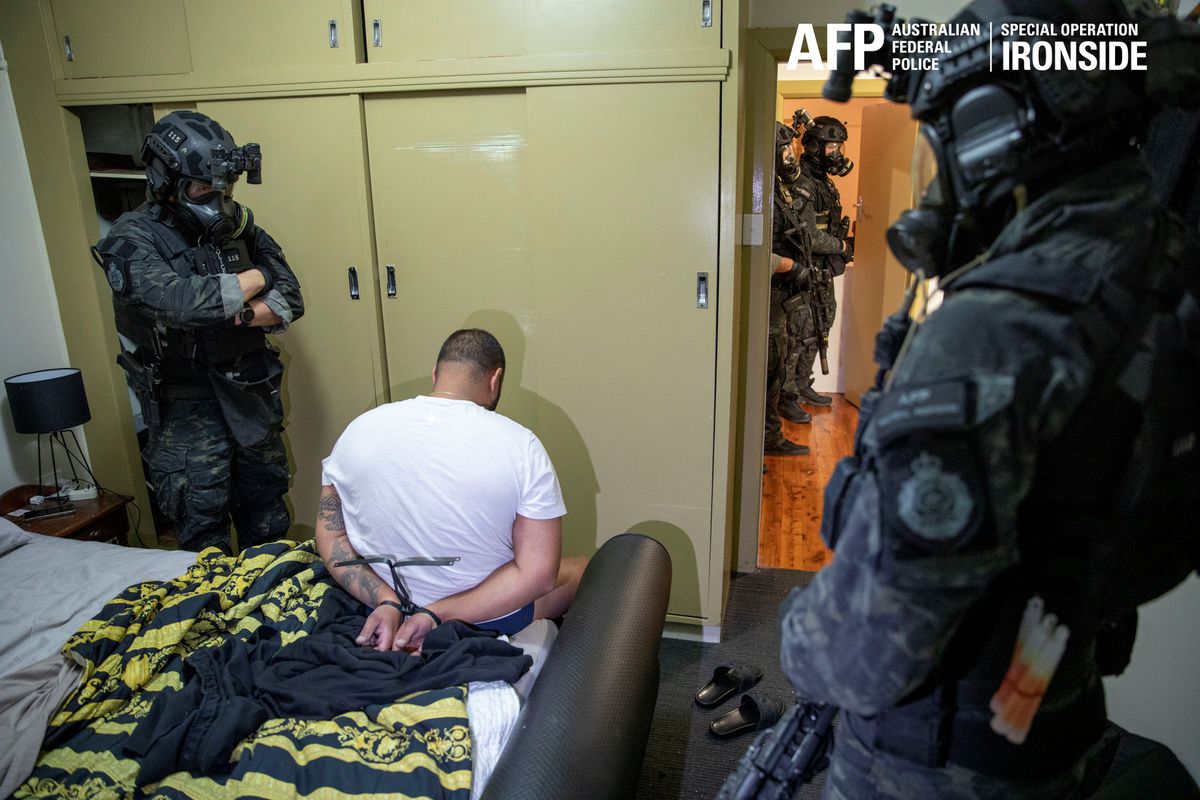 According to the BBC, the app, which became popular among criminals, was created by an FBI-run encrypted device called Anom. The FBI later secretly provided the device with the app to criminals in the underworld through their spies.

The app quickly became popular among criminals. More than 300 criminal gangs from more than 100 countries use about 12,000 devices with apps.

9,000 police around the world were involved in the operation.