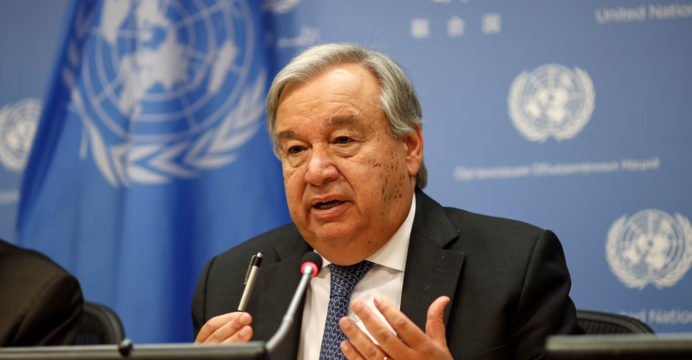 The UN Security Council has backed Antonio Guterres for a second term to become the secretary-general.

The 193-member General Assembly has also been recommended to appoint him as secretary-general for the next five years from January 2022, Reuters reported.

In June, Estonian Ambassador to the United Nations Sven Jurgensen, President of the Security Council, said the General Assembly would meet on June 18 to appoint him. “I am grateful to the member states for their confidence in me,” Guterres said in a statement.

Guterres replaced Ban Ki-moon in January 2017, just weeks before US President Donald Trump was sworn in. A big part of his first term has been spent trying to keep Trump calm.

Since coming to power, Trump has repeatedly questioned the values ​​and multilateralism of the United Nations. He also cut funding for several organizations, including the World Health Organization.

The United States is the largest donor to the United Nations. The country contributes 22 percent of the agency’s regular budget and a quarter of peacekeeping missions. 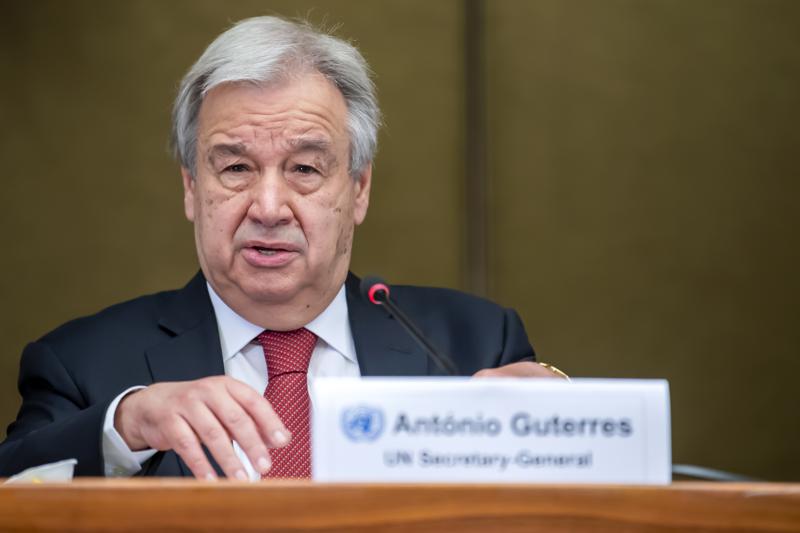 Incumbent US President Joe Biden has begun to reinstate the funds that Trump cut from the United Nations.

Despite trying to run for a second term, the former Portuguese prime minister is elected unopposed.