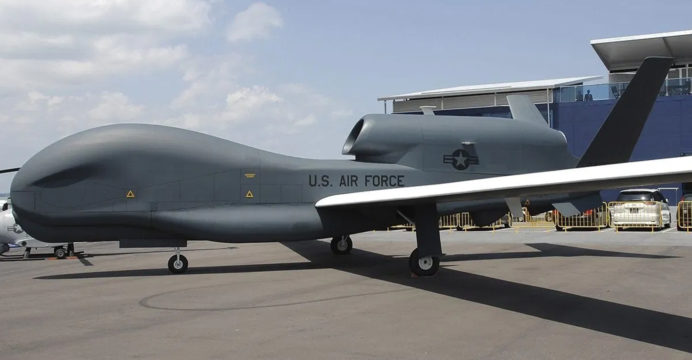 Two drones shot down above Iraq base housing US troops: army

The Iraqi army said Sunday two drones were destroyed above a base housing US troops, one month after the same base was targeted by an armed drone.

The US military’s C-RAM defence system was activated to shoot down the drones above the Ain al-Assad base, located in Iraq’s western desert, the Iraqi military said.

Several hours earlier a rocket was shot down above Baghdad airport, “without causing casualties or damage,” said Colonel Wayne Marotto, spokesman for the US-led military coalition in Iraq.

The coalition was sent to Iraq to help the country’s military fight the Islamic State jihadist group — a campaign that Baghdad declared won in late 2017.

The US consistently blames Iran-linked Iraqi factions for rocket attacks against Iraqi installations housing its personnel. 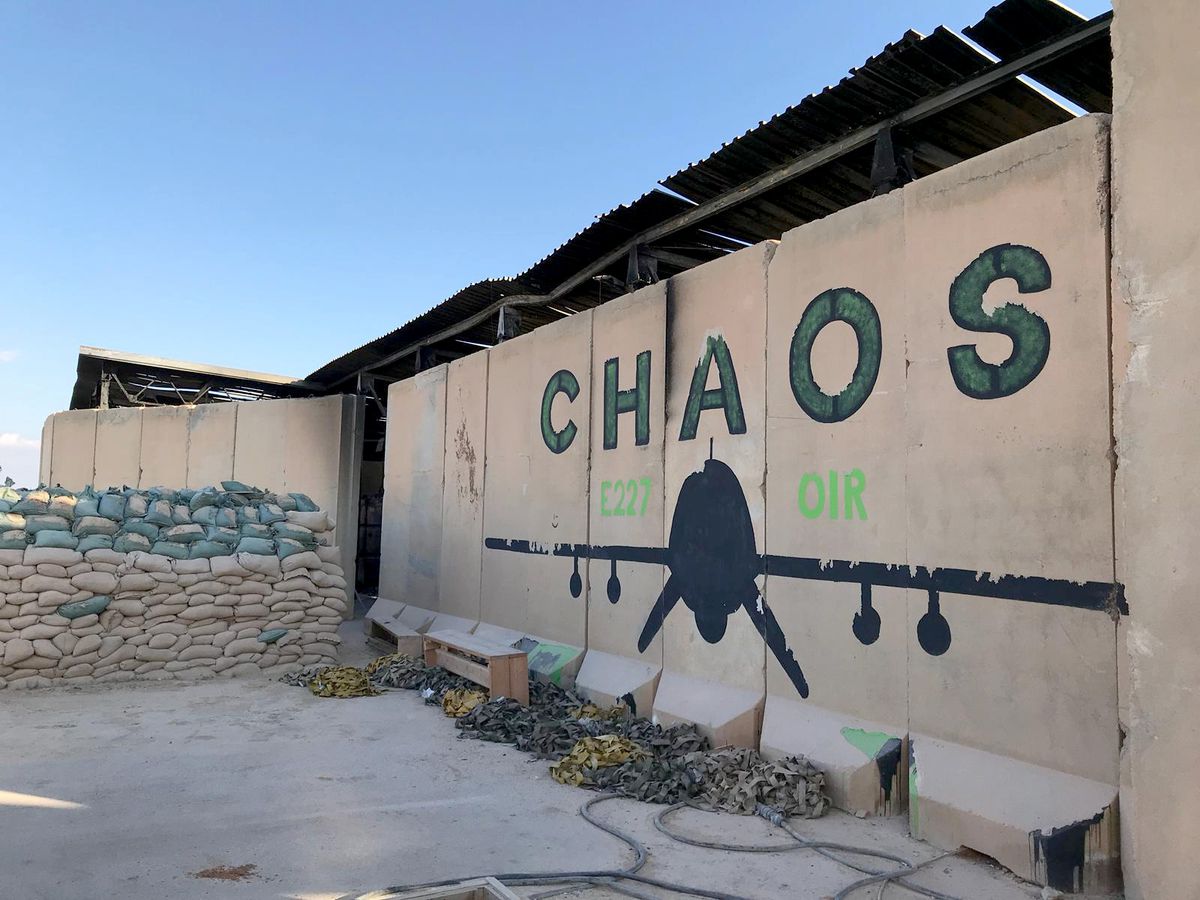 Since the start of this year, there have been 39 attacks against US interests in Iraq.

The vast majority have been bombed against logistics convoys, while 14 were rocket attacks, some of them claimed by pro-Iran factions, who aim to pressure Washington into withdrawing all their troops.

The use of drones against American interests by these factions is a relatively new tactic, although the US military has previously accused pro-Iran Iraqi groups of helping Yemen’s Huthi rebels carry out attacks using such devices against Saudi interests.