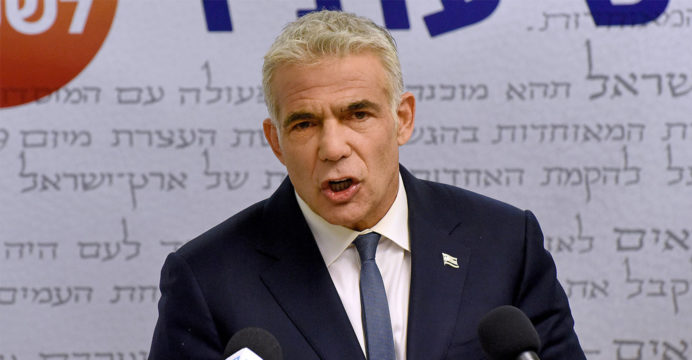 They have until the end of the day — 11:59 pm (2059 GMT) — to cobble together an administration that would end 12 straight years of rule by the hawkish heavyweight, Israel’s longest-ruling premier.

But they were expected to announce the new line-up before the midnight deadline as parliament meets at 11:00 am to vote on a new president for the country, a largely honorary position.

The high-stakes push for a government is led by former television presenter Yair Lapid, a secular centrist who on Sunday won the crucial support of hardline religious-nationalist Naftali Bennett.

“The coalition negotiation team sat all night and made progress toward creating a unity government,” a Bennett spokesman said in a statement. 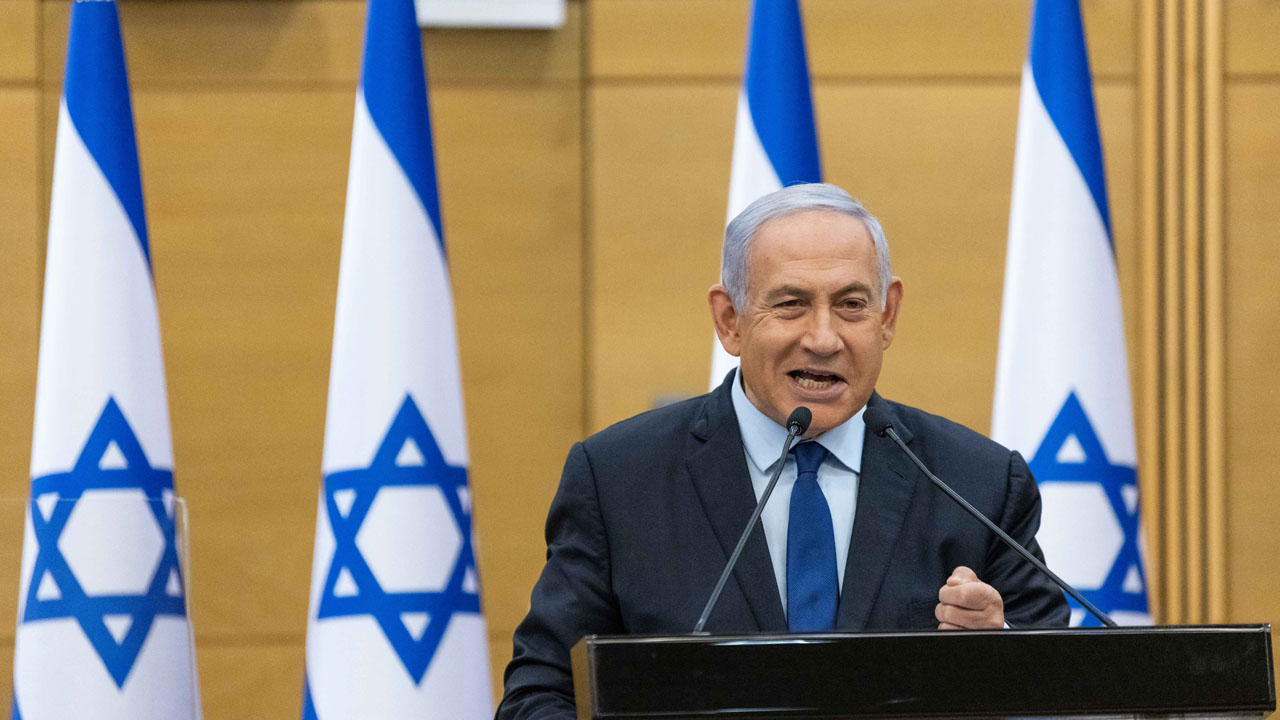 But to reach a majority in the 120-seat Knesset, their unlikely alliance would also have to include other left and right-wing parties — and would probably need the support of Arab-Israeli politicians.

That would result in a government riven by deep ideological differences on flashpoint issues such as Jewish settlements in the Israeli-occupied West Bank and the role of religion in politics.

Lapid, leader of the Yesh Atid party, was tasked with forming a government by President Reuven Rivlin after Netanyahu again failed to put together his own coalition following Israel’s fourth inconclusive election in less than two years.