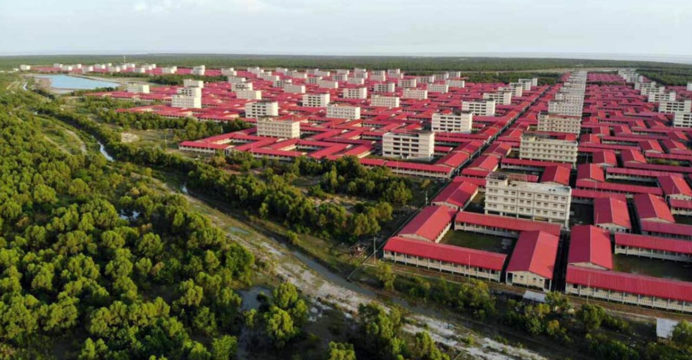 UNHCR high officials today acknowledged that facilities in Bhashan Char for the Rohingyas are much better than that in Cox’s Bazar camps while they pledged to work on their mandate of assisting refugees wherever they are located in Bangladesh.

A two-member team from the UNHCR Headquarters in Geneva, comprising Mazou and the Assistant High Commissioner for Operations Gillian Teiggs talked to the media after holding a meeting with foreign minister Dr AK Abdul Momen at State Guest House Padma in the capital. 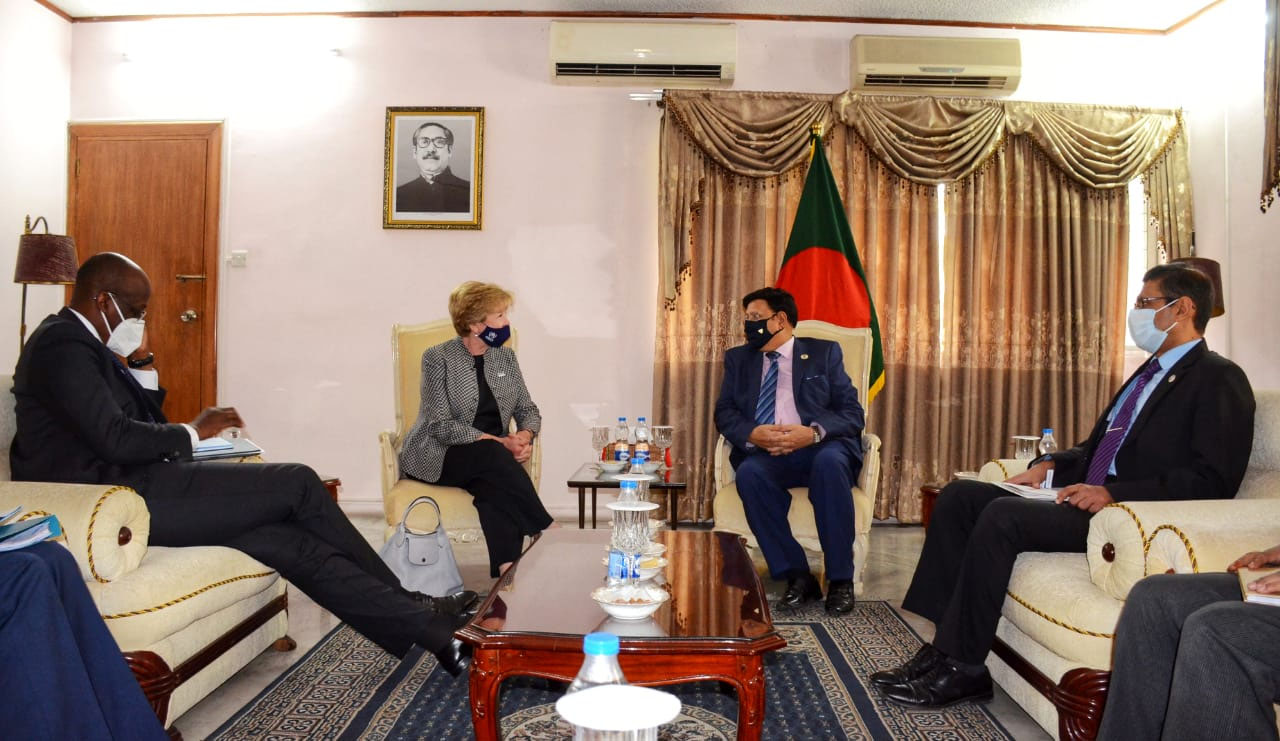 “What the government and the international community needs is to ensure that they (Rohingyas) live with dignity (in Bhashan Char),” Mazou said while sharing their Monday’s experience of visiting the island where Bangladesh built a township for relocating 100,000 displaced Rohingyas from Cox’s Bazar camps.
Admitting that the Bangladesh government has made important investments in Bhashan Char, he underscored the need for ensuring economic activities for Rohingyas on the island.