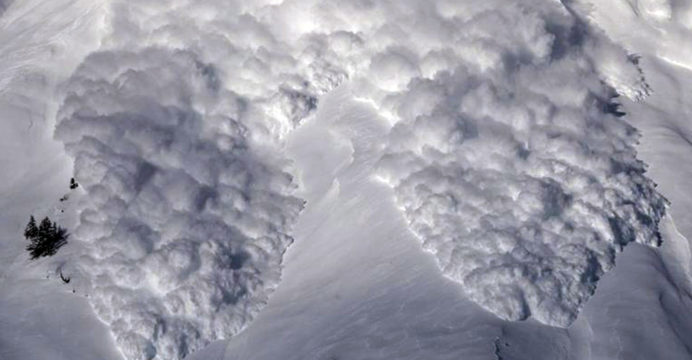 Two people died in an avalanche Sunday in the Canadian Rockies in Alberta province, police said.

The Royal Canadian Mounted Police said it had been advised by Parks Canada of an avalanche and confirmed that the remains of two people had been found near the town of Jasper.

The victims were not immediately identified.

The avalanche took place on Mount Andromeda in the Columbia Icefield, a popular climbing destination, according to Steve Young, a Jasper National Park officer quoted by Radio Canada.