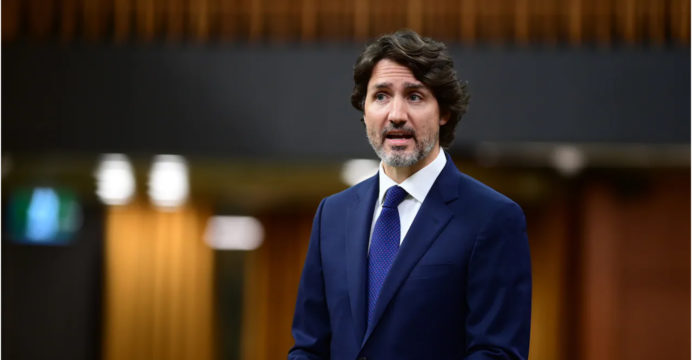 Prime Minister Justin Trudeau, addressing the House of Commons, also apologized for harm suffered by members of the community, with about 31,000 declared “enemy aliens.”

“To the tens of thousands of innocent Italian Canadians who were labelled enemy aliens, to the children and grandchildren who have carried a past generation’s shame and hurt and to their community, a community that has given so much to our country, we are sorry,” Trudeau said.

In 1940, after Italy entered the war as an ally of Germany, more than 600 Italians were interned in camps in Canada, according to figures from Trudeau’s office.

Today, the country is home to around 1.6 million Italian-Canadians, one of the largest Italian diasporas in the world.