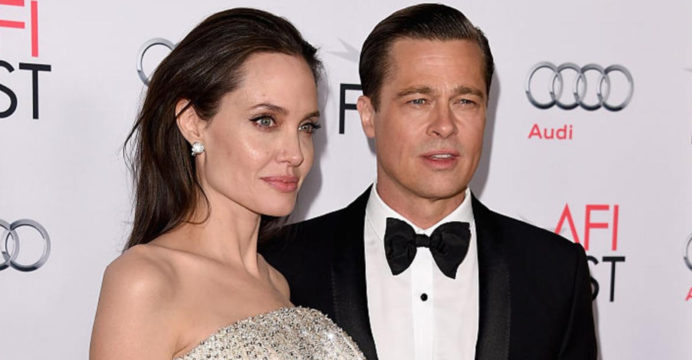 A California judge ruled that a custody order concerning Brad Pitt and Angelina Jolie’s children must be modified in his favour, according to court documents filed by the “Fight Club” actor’s lawyers.

Hollywood superstars Pitt and Jolie, who have six children and were once Hollywood’s highest-profile couple, formally divorced two years ago but have remained locked in a private court battle since.

The pair announced in 2018 they had reached an amicable settlement over the children — three biological and three adopted — which appears to have unravelled.

Documents filed by Pitt’s attorneys at a California appeals court seen by AFP claim a privately appointed judge made a “tentative ruling” in which he found “the existing custody order between the parties must be modified, per Mr. Pitt’s request.”

The papers also claim that the judge found Jolie’s “testimony lacked credibility in many important areas” and that her bid to challenge the new custody proceedings would “work grave harm upon the children, who will be further denied permanence and stability.”

Jolie, 45, is attempting to have the judge dismissed from the divorce case. Her representatives did not immediately respond to AFP’s request for comment. 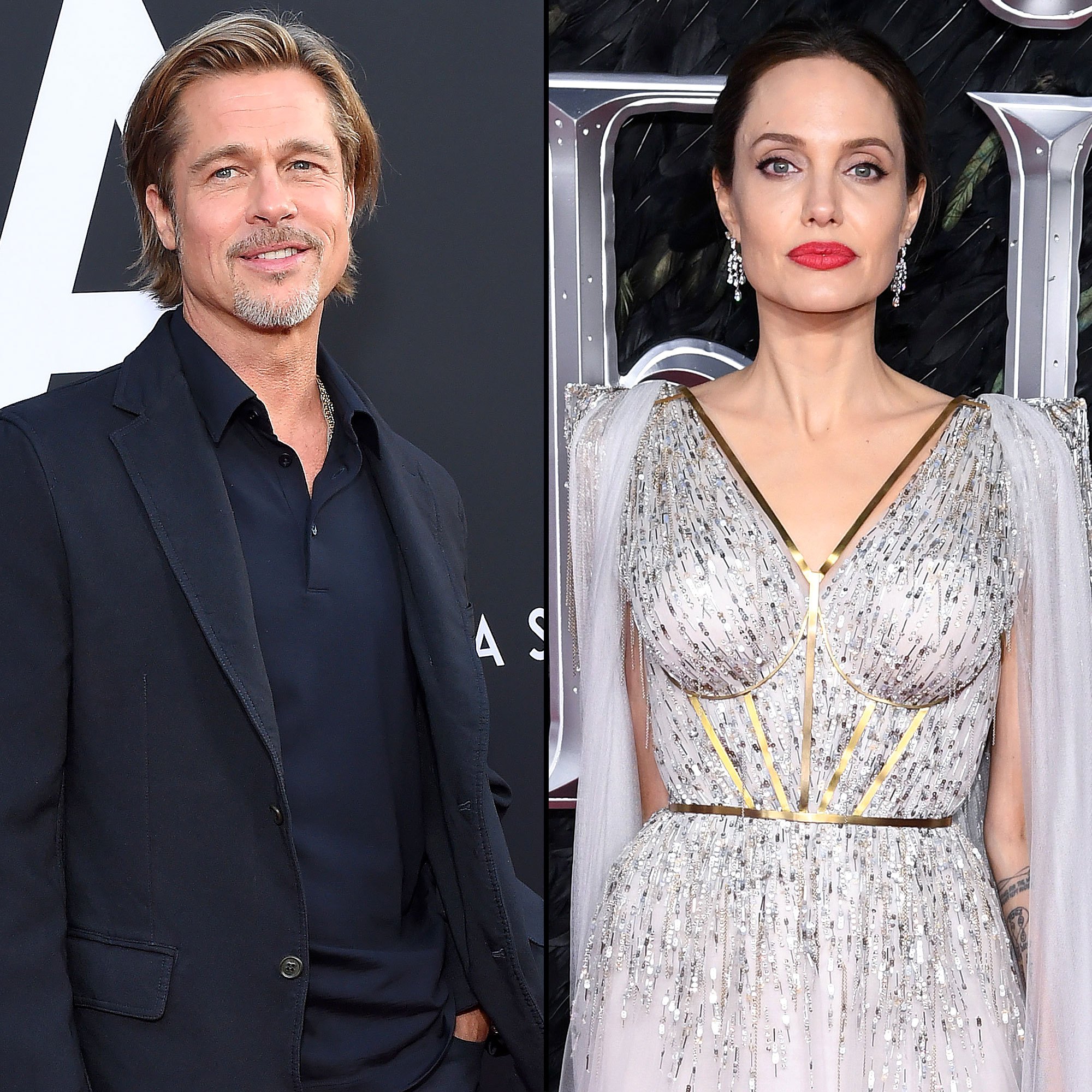 The terms of the pair’s original childcare agreement were never publicly revealed, but US entertainment media has widely reported that Pitt has been seeking equal custody, while Jolie sought sole custody.

A source told AFP on Wednesday that the judge’s recent ruling “modified the customary order to significantly increase his time with the kids,” although that could not be verified as the order — which is not final — is under seal.

Pitt, now 57, was accused of striking one of his children during a flight from France to Los Angeles shortly before Jolie filed for divorce but was later cleared by the FBI and social workers.

The A-listers — given the celebrity moniker “Brangelina” — wed in France in 2014 years ago, but had been a couple since 2004 after starring as married assassins in “Mr and Mrs Smith.”