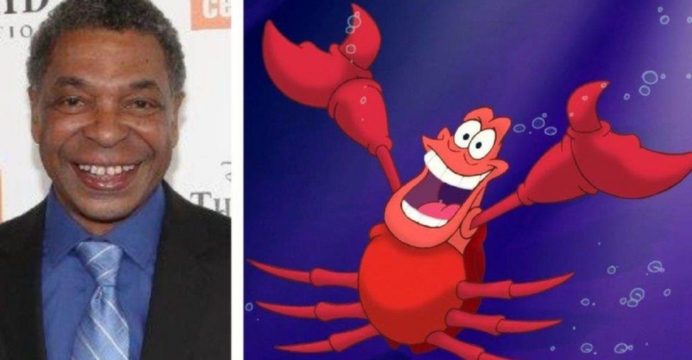 Tributes have been paid to US actor Samuel E Wright, best known for voicing Sebastian the crab in Disney’s The Little Mermaid, who has died at 74.

Wright sang the 1989 animation’s Oscar-winning song Under The Sea and went on to play Mufasa in the original Broadway production of The Lion King.

Born in Camden, South Carolina in 1946, Wright was part of the original Broadway cast of Jesus Christ Superstar in 1971.

He went on to replace Ben Vereen in the musical Pippin and received a Tony nomination in 1984 for the musical The Tap Dance Kid.

A second Tony nomination followed in 1998 for his role as King Mufasa in The Lion King, the stage version of Disney’s 1994 film.

But he was best known for voicing Sebastian, a role he reprised in a Little Mermaid TV series and other cartoon spin-offs.

“Sebastian has given me what I’ve always wanted as an actor, and that’s immortality,” Wright told Entertainment Weekly in 1991.

“As far as I’m concerned, that’s why I’m in the business. I want the whole world to love me, remember me forever.”

According to his family, Wright died on Monday at his home in Walden, New York after a three-year battle with prostate cancer.

The Hudson Valley Conservatory, which Wright co-founded in Walden in 1994, said he had been its “beloved leader and mentor”.