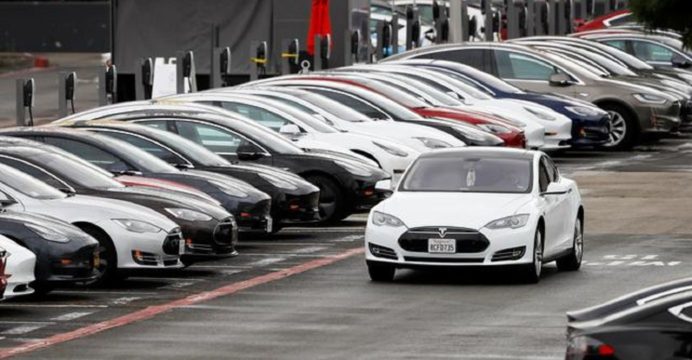 A court in Norway has fined Tesla after a software update issued in 2019 slowed down battery charging speeds and affected the number of miles some of its vehicles could travel between charges.

The case was brought by 30 customers, reports Norwegian news platform Nettavisen. The fine amounts to 136,000 Norwegian Krone (£11,500) for each complainant, reports BBC.

Tesla did not file a response, Nettavisen said, but it may now appeal. The BBC has contacted Tesla for comment.

The change affected Tesla Model S vehicles made between 2013 and 2015. The battery involved has not been manufactured since 2016.

Despite being designed to “protect” the batteries, the update both reduced range, and affected battery charging speeds at Supercharger stations for some Tesla owners, the complainants argued.

One customer, David Rasmussen, told the website Electrek that the range on his Tesla Model S had dropped from 247 miles to 217 miles within five weeks of downloading the update.

In 2016, Tesla made out-of-court settlements with 126 customers in Norway who said their vehicles did not match up to the claims made by the firm in its marketing material, reported Reuters.