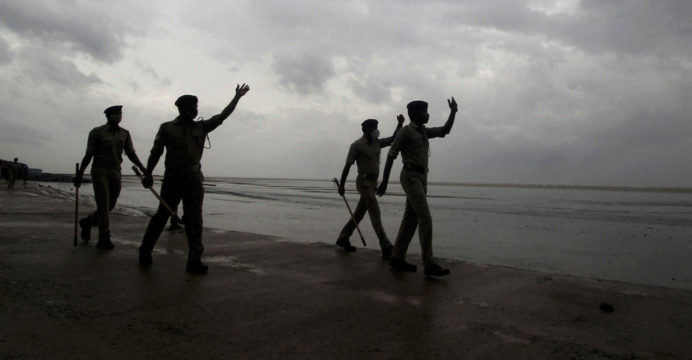 Cyclones happen regularly in the northern Indian Ocean but many scientists say they are becoming both more frequent and severe as climate change warms the sea.

Last week, Cyclone Tauktae claimed at least 155 lives including dozens of oil rig workers as it lashed western India, the fiercest to hit the area in several decades.

Now Cyclone Yaas has forced the evacuation of more than 1.5 million people in the eastern states of West Bengal and Odisha, killing so far two people.

West Bengal chief minister Mamata Banerjee said that the seaside town of Digha has been “swamped” by waves the height of a double-decker bus.

She said that two people had been killed including one dragged into the sea by the waves in Digha and another crushed when his house collapsed. 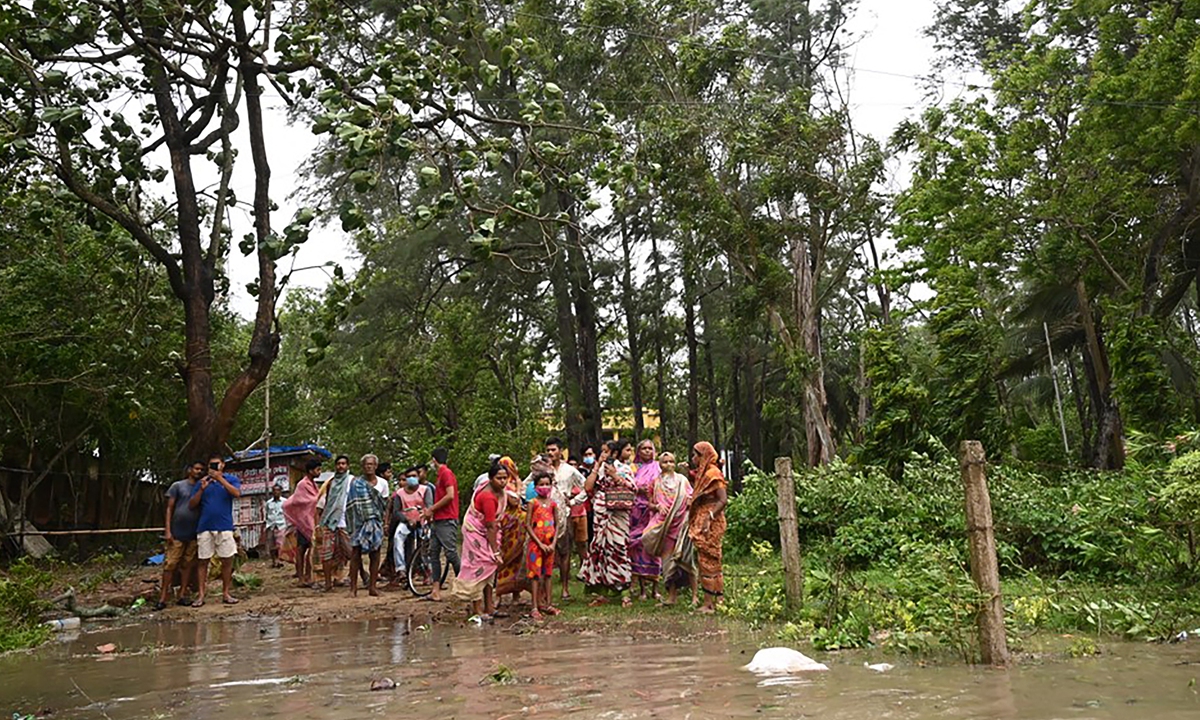 Nearly 20,000 houses were damaged and more than a dozen river islands were flooded with a number of embankments breached, she said.

The storm packed lashing rain and winds gusting up to 155 kilometres (95 miles) an hour, the equivalent to a category two hurricane.

“I have never seen such a storm ever in my life,” said Purnendu Jana, a Digha resident. “The water may cross the main road for the first time.”

Local hotel owner Shiuli Das said: “Many of us are here, all of us are really scared.”