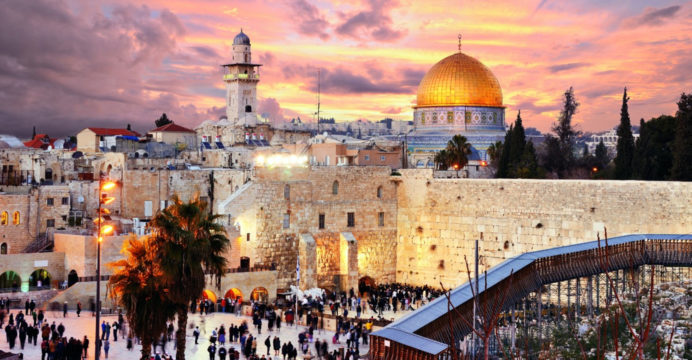 Israel’s foreign ministry has welcomed the decision to lift the travel ban on Israel with Bangladeshi passports. Gilad Cohen, the deputy director-general for Asia and the Pacific at the country’s foreign ministry, was outraged by the news on Saturday (May 22nd).

Gilad Cohen said in a tweet, great news! Bangladesh has lifted the ban on travel to Israel. We welcome this step of Bangladesh. I call on the Bangladesh government to establish diplomatic relations with Israel for the benefit of the people of the two countries.

Home Minister Asaduzzaman Khan Kamal told the media on the issue, “It has been done to maintain the standard of international standard passports.”

The Home Minister said that although there was a change in the writing of the passport, it was not a change in foreign policy.