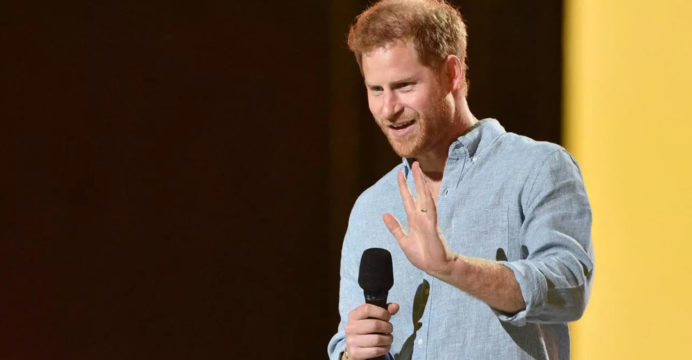 In a new documentary series set for release Friday Prince Harry is once again emphasizing that his family turned a blind eye to the struggles of his wife Meghan Markle, saying he will “never be bullied into silence.”

The series comes out a day after the release of an independent inquiry in Britain that found that a BBC journalist used falsified documents to land a sensational 1995 sit-down with Princess Diana, the mother of Harry and his elder brother William, in which she detailed her troubled marriage to Prince Charles.

“I thought my family would help, but every single ask, request, warning, whatever it is, just got met with total silence or total neglect,” Harry said concerning his wife’s depression after the birth of their son Archie.

Both Harry and his spouse have already detailed mental struggles, with Meghan saying she had suicidal thoughts in 2019.

In the Apple+ series entitled “The Me You Can’t See” — which Harry co-produced with Oprah Winfrey — the grandson of Britain’s Queen Elizabeth II says he felt ashamed going to his family because he knew “that I’m not going to get from my family what I need.”

Focused on combatting the stigma surrounding the issue of mental health, the new docuseries doesn’t drop any new bombshells, but it sees the youngest son of Prince Charles and Diana deal a new blow to Windsor Castle.

The couple sat with Oprah at length for a CBS interview broadcast in early March, triggering the royal family’s biggest crisis since Harry’s mother died in a car crash in 1997. 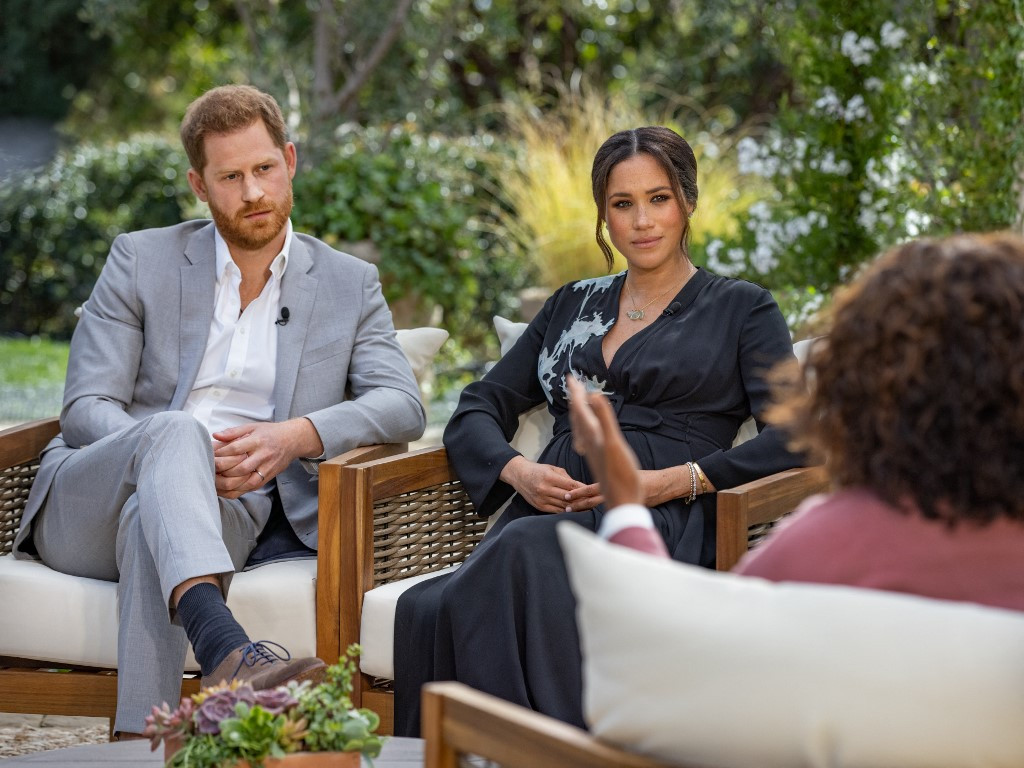 In the new series Harry focuses criticism particularly on his father, who previously has been accused of indifference towards his children.

“My father used to say to me when I was younger, to both William and I: it was like that for me, so it’s going to be like that for you,” the 36-year-old also known as the Duke of Sussex says.

“That doesn’t make sense. Just because you suffered that doesn’t mean that your kids have to suffer,” Harry says.

“In fact quite the opposite. If you suffered, do everything you can to make sure that whatever negative experiences that you had, you can make it right for your kids.