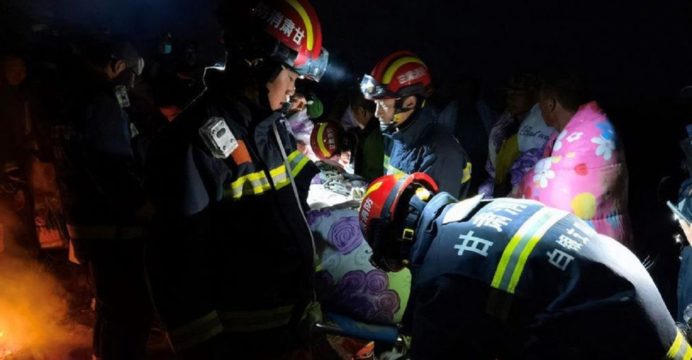 At least 21 people have died as extreme weather struck a cross-country mountain race in north-western China.

The race was halted when some of the 172 runners went missing, Xinhua news agency said.

The bodies were found by search-and-rescue teams on Sunday, reports BBC.

Temperatures plummeted again in the mountainous area overnight, making the search more difficult, according to Xinhua. More than 1,200 rescuers had been deployed.

Officials said 151 runners are confirmed to be safe, and that eight of them were injured.

Zhang Xuchen, mayor of Baiyin city, said a special team was set up to investigate the incident.