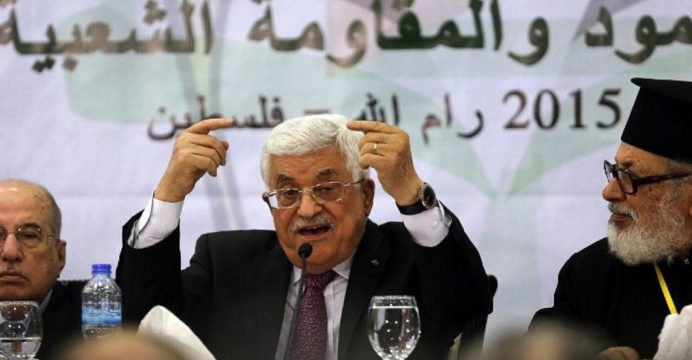 Many Palestinians say President Mahmoud Abbas must step down after an Israeli ceasefire in Gaza, which has been under siege for 11 days, led to a ceasefire and another indefinite presidential election. He is accused of failing to put up a minimum resistance to stop the Israeli aggression.

Palestinians in the West Bank and Gaza began to take to the streets to celebrate the victory after a ceasefire between Israel and Hamas took effect in Gaza last Thursday (May 20th). The next day, Friday morning, many Palestinians gathered at the Al-Aqsa Mosque in occupied East Jerusalem, chanting “People want to see him ousted.”

They must have been chanting slogans aimed at Palestinian President Mahmoud Abbas. The Fatah led by Abbas has long dominated the Palestinian Authority (PA) government. But this government enjoys some limited autonomy in the Israeli-occupied West Bank.

On the night of Shab-e Qadr, Gaza’s armed ruling group Hamas issued an ultimatum to Tel Aviv to withdraw Israeli troops from its compound, strongly condemning the Israeli attack on Al-Aqsa in Jerusalem. But since Tel Aviv did not pay attention, Hamas first launched rocket attacks on Israel.

More than 230 Palestinians, including more than 100 women and children, were killed in 11 days when Israel launched a series of bombings in Gaza. Clashes also broke out in the West Bank. Fifteen Palestinians were also killed there. A rocket attack by Hamas also killed 15 people in Israel. Last Thursday was the ceasefire. But the Palestinians are not happy with their current government and leadership.