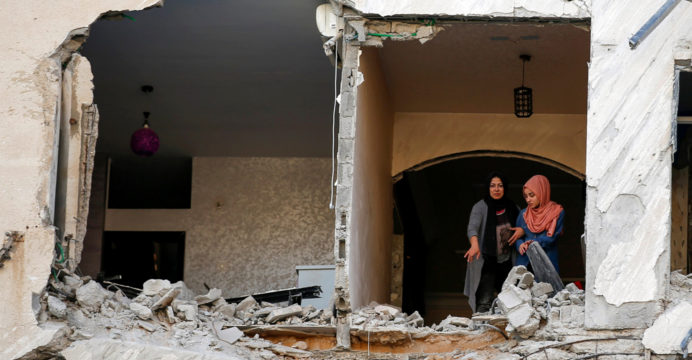 Bangladesh has called on the international community to take urgent and decisive decisions to find a lasting solution to the ongoing Palestinian crisis. Ambassador Rabab Fatima, the Permanent Representative of Bangladesh to the United Nations, made the call at a joint discussion of the UN General Assembly on the situation in the Middle East and Palestine on Thursday (May 20th).

Citing a written letter from Prime Minister Sheikh Hasina, she reiterated Bangladesh’s undisputed commitment to protect the Palestinian people’s right to self-determination by establishing an independent Palestinian state along the 1967 borders with East Jerusalem as its capital. 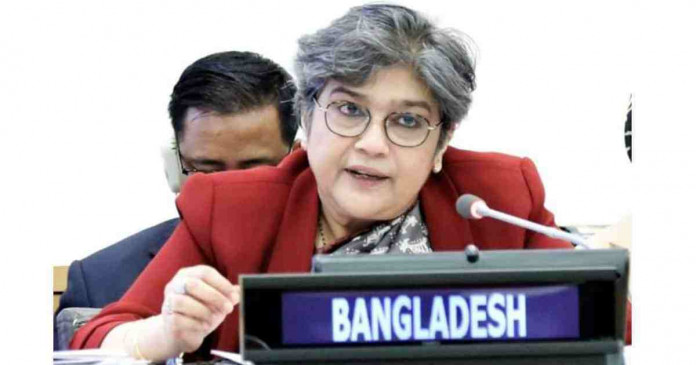 The Permanent Representative of Bangladesh called for an immediate end to the Israeli aggression and continued to condemn this indiscriminate violence.

Ambassador Fatima also called on the United Nations to work more closely with all parties to ensure the roadmap for peace and the speedy implementation of the Middle East peace process.