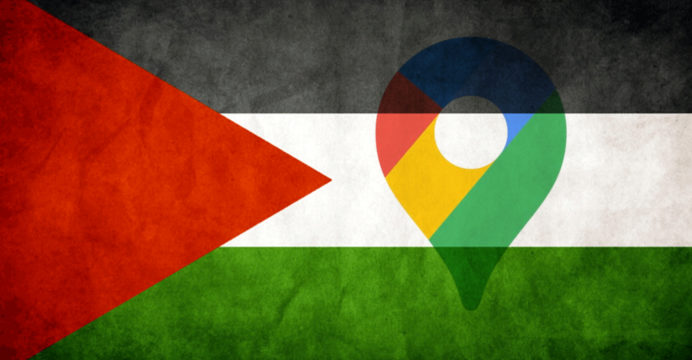 Researchers who have studied the ruins of Gaza say that satellite images of Gaza on platforms such as Google Earth look quite blurry and inferior compared to many other cities around the world. Such information is known from BBC news.

Google authorities say they regularly update images of densely populated areas. Gaza’s picture will also be updated if it gets a better picture, although they have no plans to do so at the moment.

A U.S. embargo on such companies, which provide satellite images in the United States, stated in 1997 that companies could sell images of Palestine and Israel, but that they would have to be of lower resolution.

Earlier, researchers and reporters confirmed the allegations of genocide and destruction of Rohingya by the army by looking at pictures of the Arakan region of Myanmar.