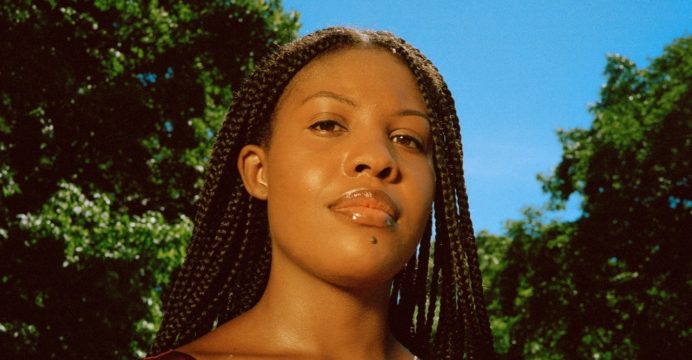 The prestigious Swansea University award is one of the world’s largest literary prizes for young writers. The 30-year-old was named the winner at a virtual ceremony for her debut novel Luster, reports BBC.

It had already been chosen by former US president Barack Obama as one of his favourite books of the last year, and was described as “fearless” by British writer Zadie Smith.

Speaking for the judging panel, Indian author Namita Gokhale said Leilani’s book on what it means to be a black millennial woman in the US was “accomplished”.

“This is an important, uncomfortable book, in turns funny and angry, and always compelling,” she said.

The writer was the judges’ unanimous choice for the prize, which is awarded for the best published literary work in the English language by an author aged 39 or under.

“We cannot wait to see what comes next from this uncompromising talent,” added Gokhale.