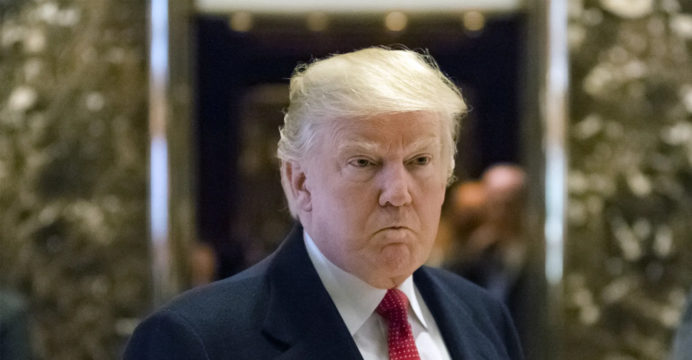 Former United States President Donald Trump still has been banned from social media sites such as Facebook and Instagram, and Trump has threatened Facebook to pay a political price for this action, NBC News reported.

His Facebook account was shut down after the January 8 riots in the US Capitol Hill. Since then, there has been a strong reaction from conservatives in the United States. Then they were quite upset at the latest decision.

At the same time, US conservative lawmakers have threatened to undermine Facebook’s monopoly.

The social media company’s oversight board said on Wednesday (May 5th) that it needed to re-evaluate how long the sanctions against Trump would last. The decision should be reviewed and logical punishment should be provided so that it applies to the general public as well. 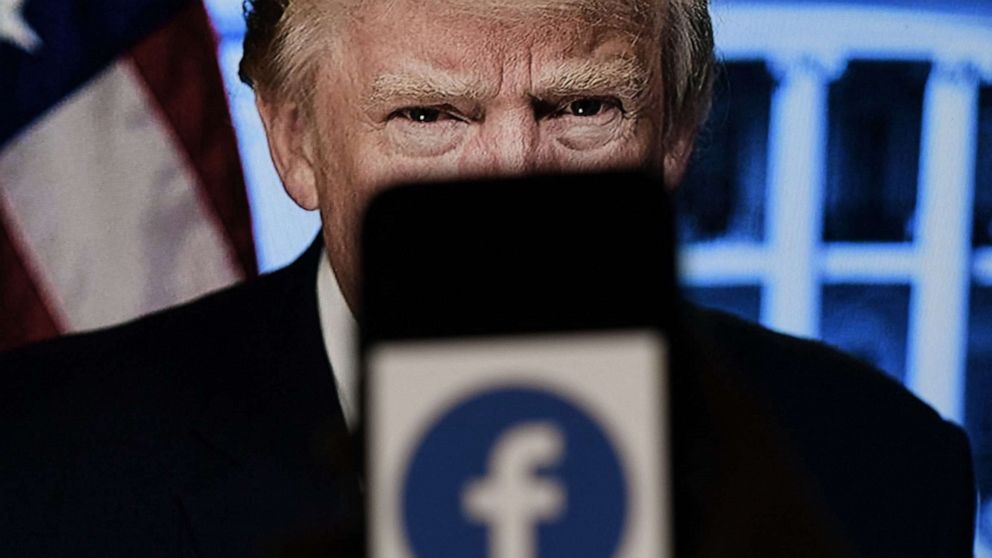 With this, there is a hint of creating an opportunity for his return to this platform. The board said a review of the moratorium period must be made within at least six months.

Trump then said in his statement that what Facebook, Twitter, and Google have done is extremely embarrassing, humiliating for the United States. His freedom of speech has been taken away. As a result, he threatened that these technology companies would have to pay a political price for their actions.

Trump called these social media organizations corrupt. He says they will no longer be given the opportunity to destroy American democracy and the electoral system.