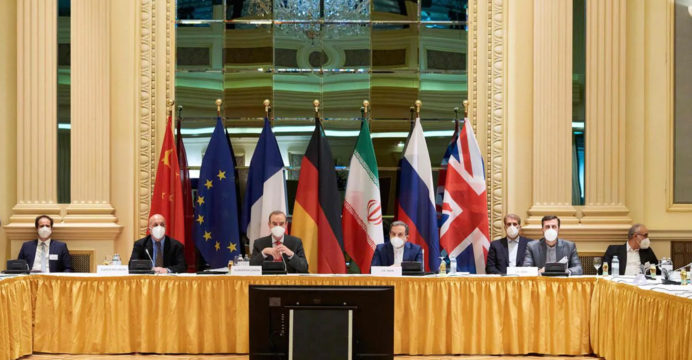 Talks to save Iran nuclear deal get off to good start

Iran, Russia and the United States reacted positively Tuesday to the opening exchanges in the first day of talks in Vienna aimed at rescuing an international agreement on Tehran’s nuclear program.

US President Joe Biden has said he is ready to reverse the decision of his predecessor Donald Trump to withdraw from the landmark 2015 agreement, negotiated to ensure that Iran never developed a military nuclear program.

And after Moscow gave a positive assessment of the opening of the talks earlier Tuesday Washington’s reaction a little later was also upbeat. Iran too described the opening talks as constructive.

“I can say that overall, the meeting was constructive,” the head of the Iranian delegation, Abbas Araghchi, said in a video on Iranian broadcaster Irinn.

The United States was not present at those discussions because Iran has refused to meet the US delegation so long as its sanctions against Tehran remain in place. The European Union is acting as an intermediary. 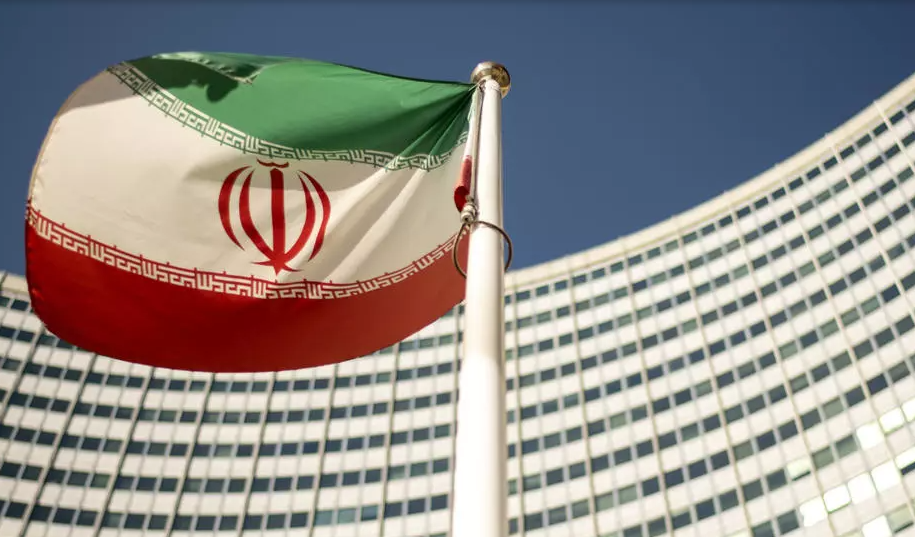 It would take time to restore the agreement, he said.

“The most important thing after today’s meeting of the Joint Commission is that practical work towards achieving this goal has started,” he tweeted.

“We do see this as a constructive and certainly welcome step,” US State Department spokesman Ned Price said of the talks a little later.