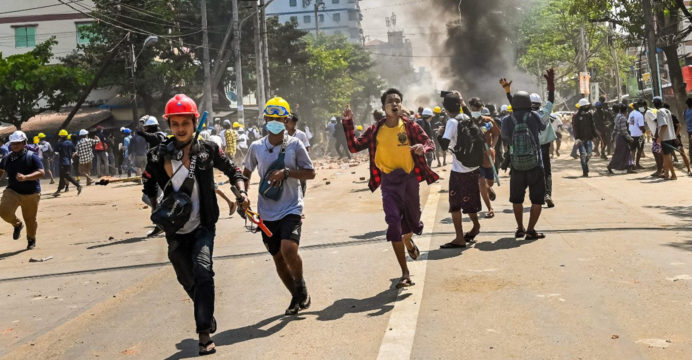 A Burmese journalist with the BBC’s Myanmar language news service went “missing” on Friday, as civilians fled the coup-hit country’s largest city after the junta’s deadly crackdown on dissent.

Myanmar has been in turmoil since the military ousted civilian leader Aung San Suu Kyi on February 1, triggering a mass uprising that security forces have sought to crush with a campaign of violence and fear.

The junta has also gone after the country’s press corps, revoking the licenses of five independent local broadcasting services, raiding newsrooms, and arresting journalists working to cover the news.

“We are extremely concerned about our BBC News Burmese Reporter, Aung Thura, who was taken away by unidentified men,” it said.

The British broadcaster said he disappeared around midday, and that it was doing everything it could to locate him.

“We call on the authorities to help locate him and confirm that he is safe,” the statement added. 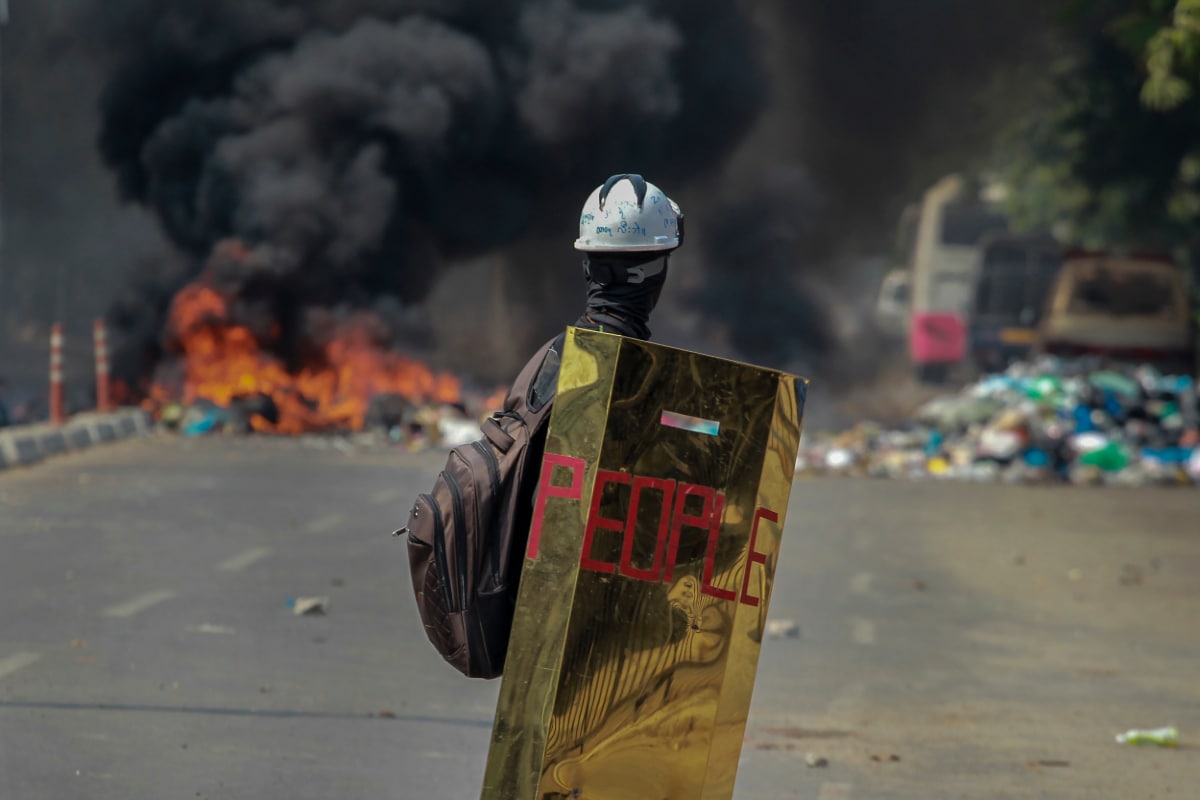 Local media outlet Mizzima also said that one of its reporters, Than Htike Aung, was “arrested” in the capital Naypyidaw on Friday, according to its official Facebook page.

The two reporters were together when they were taken.

Since the coup, more than 30 journalists have been arrested, according to the Assistance Association for Political Prisoners monitoring group.

Among the detained is Thein Zaw, a photojournalist with the Associated Press, who has been charged with “causing fear, spreading false news or agitating directly or indirectly a government employee”.