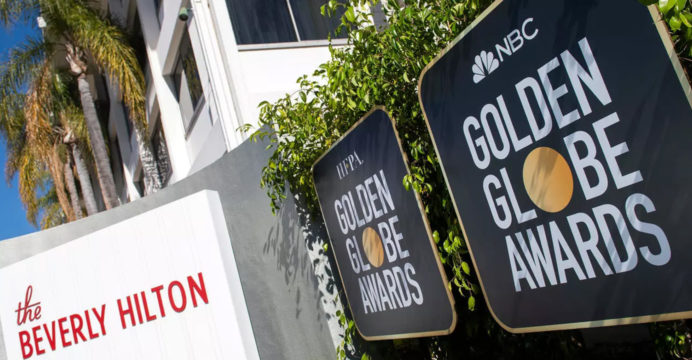 Golden Globes eye history as show goes on without stars

Hollywood’s A-listers are staying home, but this Sunday’s Golden Globes could still offer plenty of reasons to party — from history-making female filmmakers to posthumous glory for a beloved Black film star, reports BSS.

Second only to the Oscars, the season-opening Globes — which also honor the best in television — can massively boost or fatally dash the hopes of this year’s film awards frontrunners like “The Trial of the Chicago 7” and “Nomadland.”

Aaron Sorkin’s ensemble drama about anti-war riots in 1968, and Chloe Zhao’s paean to Americans roaming the West in vans, fueled by their timely themes of protest and joblessness, are battling for the Globes’ top prize.

“If I had to guess… ‘Chicago 7′ is in good shape,” said Deadline awards columnist Pete Hammond. “It hits the zeitgeist… even though it takes place 50 years ago. And it’s got a big cast of stars.”

In contrast, “Nomadland” throws Oscar winner Frances McDormand in with a rag-tag bunch of non-actors who truly live on the open road — a “daring” move that may see it overtake its rivals, according to Variety awards editor Tim Gray.

“It’s the definition of a little film… a film that stays with you,” he said, adding he still tipped “Chicago 7” to win best drama film.

They will have to best Anthony Hopkins’ dementia drama “The Father,” #MeToo thriller “Promising Young Woman,” and “Mank,” David Fincher’s ode to “Citizen Kane,” which topped the overall nominations with six.

While the battle for best drama is tight, Zhao is seen as the clear favorite to scoop the best director. 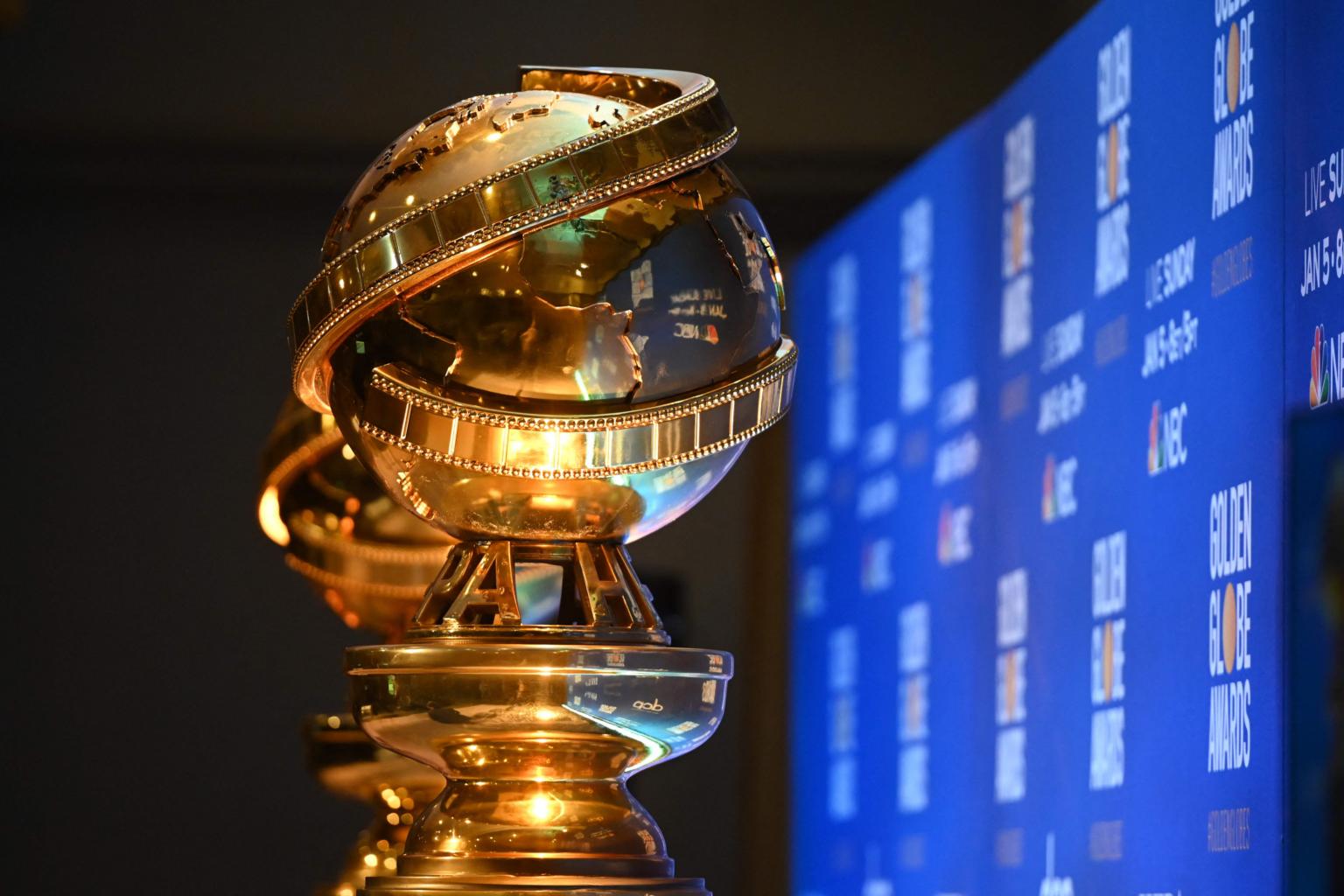 It would be a historic win, as she would be only the second female victor in the Globes’ long history and the first woman of Asian descent.

“This is a year when women have strong movies… that is good news, and deserving,” said Hammond.

“But we’ll see how it goes — in the end, David Fincher and Aaron Sorkin, two white guys, may win.”