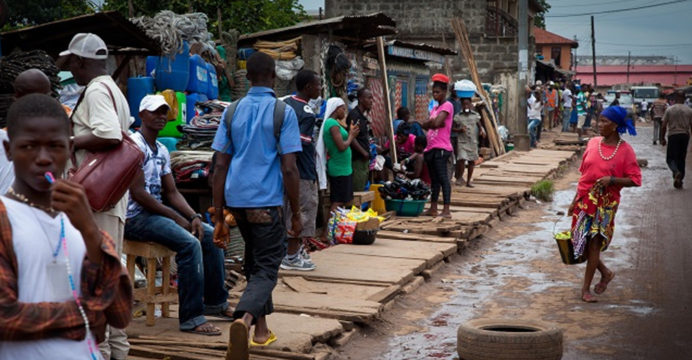 G20 finance ministers and central bankers will gather for a video conference led by Italy Friday, hoping to align plans for relaunching the global economy after the coronavirus pandemic and to limit harm to the worst-off nations shut out of the race for vaccines.

Beginning at 12:30 pm local time (1130 GMT), the meeting is the first in post for US President Joe Biden’s new Treasury Secretary Janet Yellen, expected to be far less confrontational than Donald Trump’s representatives at past gatherings.

“With the new American administration, it will certainly be easier to reach a deal” for increased aid to poorer nations, international economy professor Lucia Tajoli of Milan’s Polytechnic business school said.

Bu while “Joe Biden’s approach to international cooperation is much more open… it won’t be easy to gather funds given the economic crisis hitting many countries,” she added.

“Without access to vaccines, low-income countries, in particular, will experience the further tragic loss of life and needlessly delay their economic recoveries,” Yellen wrote in an open letter to G20 finance counterparts.