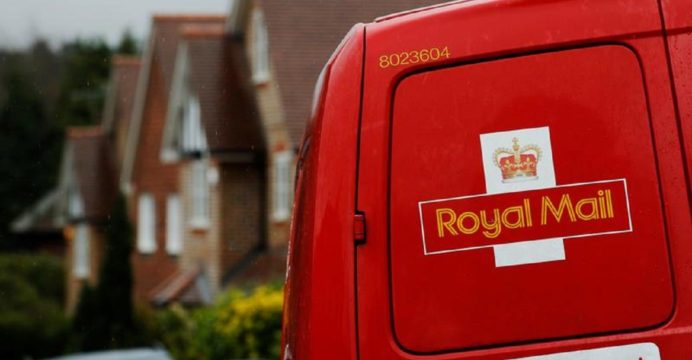 Royal Mail is to keep on 10,000 of the 33,000 temporary workers it took on to help it through the Christmas period.

But it apologised for delivery delays over Christmas and the New Year.

“Given these record volumes, we recognise that at times our service during the period was not always as we would have wished,” said Royal Mail chairman Keith Williams.

“But thanks to the efforts of our team, the retention of around 10,000 of the 33,000 flexible workers from the Christmas peak, and the introduction of new processes, we have been making encouraging progress.”

The company delivered almost 12 million parcels on its busiest day of the year.

Mr Williams thanked staff who he said “have worked incredibly hard to deliver these exceptional volumes at a time when many units have experienced rising levels of Covid-19 related absences, including necessary self-isolation”.

“With the dispute now over, bosses at Royal Mail will be focused on looking ahead and tackling the rising competition from online retail delivery contracts which have boomed during the pandemic,” said Julie Palmer, partner at Begbies Traynor.

Under the agreement, Royal Mail is able to prioritise investment in its fast-growing parcels division.

In the three months to the end of December its parcels division saw volumes grow 31% and revenue climb 37%.

Growth was driven by e-commerce and Black Friday and Christmas, as well as the introduction of tighter Covid-19 restrictions regionally across the UK, it said.

Given the stronger-than-expected trading, Royal Mail said it now predicted group adjusted operating profit would be “well in excess of £500m” for the 2020-21 financial year.

“Royal Mail remains one of the largest couriers in the UK and has shown it’s willing to innovate and reshape itself to meet the new demands of its customers,” said Ms Palmer.

But she warned that the next year is going to be crucial for the long-term stability of the company.

“Simon Thompson, Royal Mail’s new chief executive, will need to successfully deliver the company’s restructuring plan and appease shareholder concerns or his tenure may be limited.”