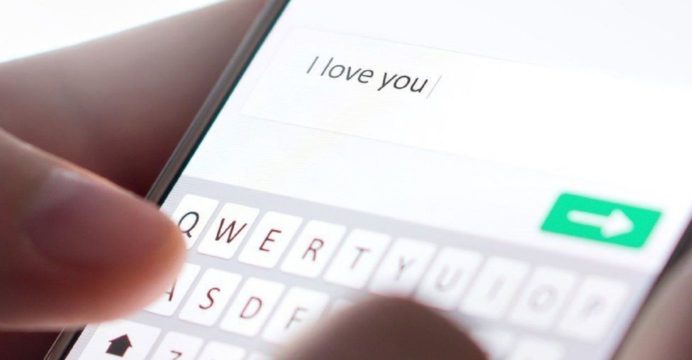 Romance fraud on the rise during lockdown

Romance fraud – scamming someone out of money by pretending to want a relationship – has been on the rise during lockdown.

According to UK Finance, there was a 20% increase in bank transfer fraud linked to romance scams in 2020 compared to 2019.

And £68m was lost to such scams in 2020, said the UK’s Action Fraud – another increase on the previous year. Organisations warned people to be vigilant ahead of Valentine’s Day, reports BBC.

In both 2019 and 2020, the amount of money lost to romance fraud outstripped that stolen by online shopping fraud, according to Action Fraud, which is the main reporting body in the UK.

In 2020, online shopping and auction fraud accounted for £63m compared to £68m for dating scams.

The Covid-19 pandemic has added to the problem.

“The national lockdowns, and other restrictions on our social lives, implemented because of the coronavirus outbreak, have meant more people have been seeking companionship online and this has undoubtedly affected the number of reports we have seen,” said Pauline Smith, head of Action Fraud.

“Romance scams can leave customers out of love and out of pocket,” added Katy Worobec, managing director of economic crime at trade association UK Finance.

Victims of romance scams lose money via money transfers, and sending fraudsters gift cards and vouchers or presents such as phones and laptops. Some even provide access to their bank account or bank card.

Fraudsters can be very convincing, using emotive language and stories to manipulate people, for instance saying they need money for medical bills.

And increasingly, victims are at risk of prosecution as well as having their bank account emptied – as it is revealed that some scammers are now asking them to unwittingly launder money for criminal gangs.

ABC News reported on an Australian woman who thought she was falling in love with a US army officer but ended up laundering A$150,000 (£83,000) for such a gang.

According to data from Lloyds Bank, people aged 55 to 64 are particularly at risk.

Like Anna (not her real name) who is in her 50s and a widow: she became prey to her scammer – who called himself Tim – after meeting him on a dating website, initially using its chat facility before switching to WhatsApp.

After a few weeks, Tim told Anna he was travelling to Romania to work on a transport project, and asked her to send money. First he asked for small amounts, and then larger ones, eventually defrauding her of £320,000.

Romance fraud often starts on online dating websites but quickly switches to social media or old-fashioned texting, so there is no evidence of the scam.

Sometimes the scammer is more subtle than just asking for money, seeking instead to garner personal information, which can later be used to commit identity fraud.

Many victims do not report romance scams because they are embarrassed or ashamed. But for those who do, there is some recourse. In 2019 banks agreed to a voluntary code which said that if someone “has taken reasonable care and has any element of vulnerability” they are more likely to receive a refund.

In Anna’s case for example, she was able to recover half of what she lost.