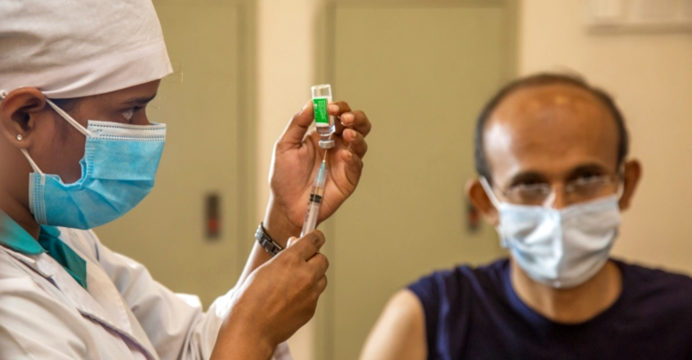 Bangladesh is set to witness the launching of a nationwide COVID-19 vaccination campaign tomorrow as inoculates reached designated government medical warehouses up to the Upazila level.

He added: “The people will get the vaccine free of cost, meaning the government will bear all expenditures to vaccinate of them.”

Bangladesh eventually is expected to get 68 million or 6.80 crore vaccines for 20 percent of its population or 3.40 crore, people, from the WHO, COVAX facility. 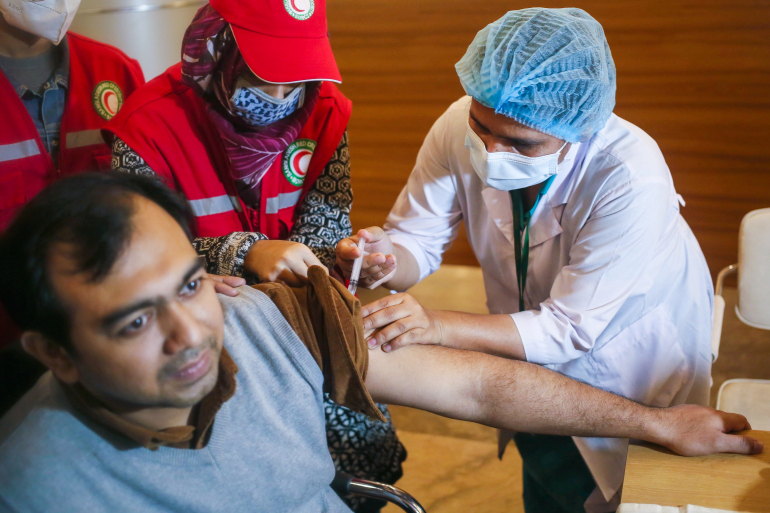 Officials said after initial lab testing, the Oxford-AstraZeneca inoculates were dispatched across the country to be preserved at Expanded Programme on Immunization (EPI) stores.

The inoculates would be administered among people in government hospitals up to upazila level while three lakh people so far got them registered to be inoculated.