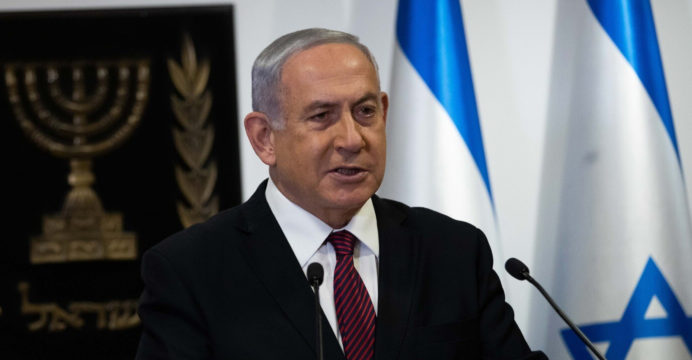 “Despite the importance of the trip to Abu Dhabi and Bahrain, Prime Minister Benjamin Netanyahu has decided to postpone the visit at this stage due to the closing of the skies,” an English language statement from the premier’s office said. It did not mention a new date.

A Netanyahu spokesman had written Wednesday on Twitter that the premier would visit the UAE and “perhaps Bahrain” next week.

The two states normalized relations with Israel in a US-backed accord last year.

The planned trip would have been Netanyahu’s first official visit to the Gulf countries since the September signing.