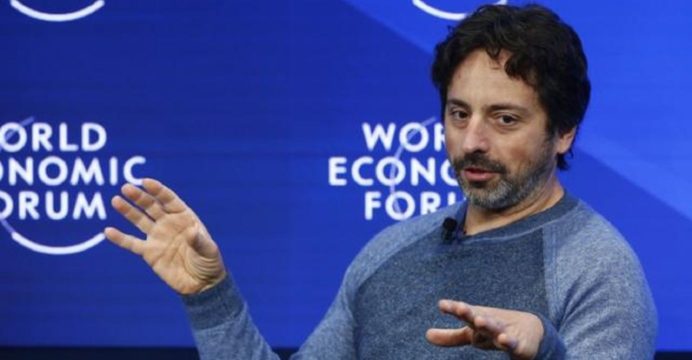 Google co-founder Sergey Brin is setting up a family office in Singapore to help manage his wealth.

Family offices are private investment companies set up to manage the assets of wealthy individuals and clans.

The name derives from North Bayshore, the section of Mountain View, California where Google has its headquarters.

Mr Brin is the latest billionaire to take advantage of Singapore’s low tax regime and generous incentives for family offices. Singapore regulators also offer a number of exemptions for these private investment companies.

Singapore is also one of the easiest places in the world to do business, ranking number two in Asia according to the World Bank.

Hedge fund boss Ray Dalio who is worth around $17bn announced in November he is opening a family office in Singapore while Mr Dyson’s Weybourne Group family office was set up in 2019.

Many wealthy families also choose Singapore as they want more exposure to the investment opportunities in Asia’s fast-growing economies.

Mr Dalio, the founder of Bridgewater Associates, said in a statement that he has had excellent relationships in Singapore and China for the last three decades.

“He likes and admires both and he is excited by what is happening in the region,” the statement said.

Mr Brin visited Singapore along with fellow Google co-founder Larry Page in 2016 to learn about its development.

Having set up the search giant in 1998 both founders have stepped away from active management of the company.

Sundar Pichai has been Google’s chief executive since 2015, and became boss of its parent company Alphabet in 2019.

There are about 200 single-family offices in Singapore managing assets worth about $20bn, according to government figures.

Singapore has a global reputation for being a relatively stable political and economic landscape, and as a rival Asian hub to Hong Kong which faces political tensions.

Billionaire Facebook co-founder Eduardo Saverin moved to Singapore in 2009 to live and work.