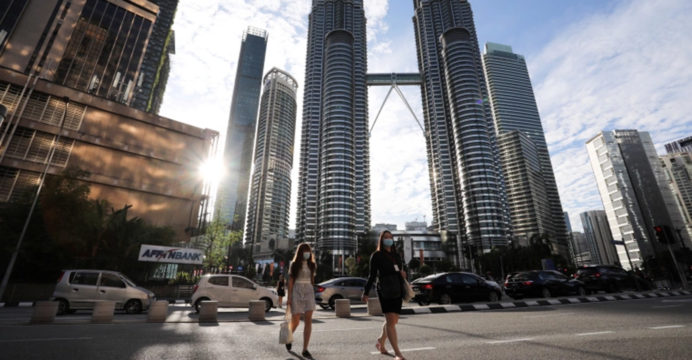 The decision was taken in consultation with the National Security Council and the Ministry of Health based on the current coronavirus situation in the country.

The defense minister said the restrictions imposed by the government would remain in place in all provinces except Sarawak. In addition, the country’s ongoing ban on interstate travel will remain in place. He is currently being held for one thousand ringgit or being arrested for disobeying MCO lockdown instructions. The Standard Operating System (SOP) will be implemented in various ways from February 5.

He also said that the level of losses in the manufacturing and construction sectors due to the MCO has reached a record high. The estimated daily loss in this sector is about 2.4 billion in Malaysian currency.

Meanwhile, the country’s Human Resources Minister Datuk Seri M Saravanan said in a statement on Tuesday that employers who have yet to apply the Kavid test on their foreign workers are urged to take the Kavid-19 screen test by February 28. Otherwise, the temporary work permits of their employees will be confiscated in case of renewal, he added.

1 lakh 83 thousand 990 people have returned home after recovering. However, no Bangladeshi has been reported to have died of corona in the country so far.