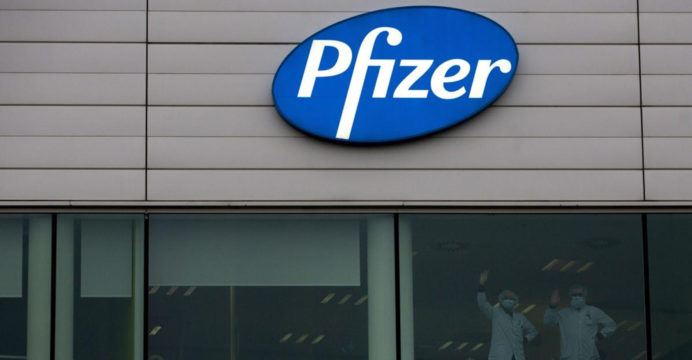 US approved Pfizer vaccine as millions of doses begin shipping

The US green-lit the Pfizer-BioNTech Covid-19 vaccine late Friday, paving the way for millions of vulnerable people to receive their shots in the world’s hardest-hit country.

President Donald Trump immediately released a video on Twitter, where he hailed the news as a “medical miracle” and said the first immunizations would take place “in less than 24 hours.”

It comes as infections across America soar as never before, with the grim milestone of 300,000 confirmed deaths fast approaching.

The US is now the sixth country to approve the two-dose regimen, after Britain, Bahrain, Canada, Saudi Arabia, and Mexico.

The move came earlier than expected and capped a day of drama after it was widely reported that the White House had threatened to fire Food and Drug Administration chief Stephen Hahn if he did not grant emergency approval Friday.

Trump’s intervention reinserts politics into the scientific process, which some experts have said could undermine vaccine confidence. 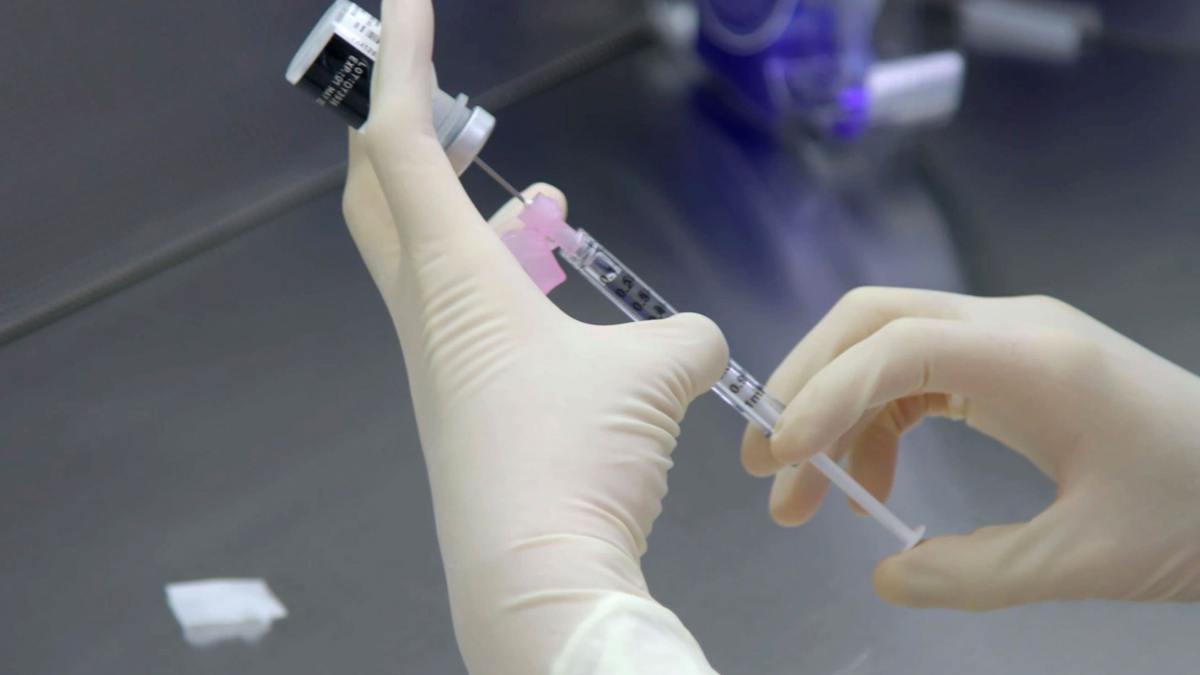 The US is seeking to inoculate 20 million people this month alone, with long-term care facility residents and health care workers at the front of the line.

The government also said Friday that it is buying 100 million more doses of the Moderna vaccine candidate, amid reports the administration passed on the opportunity to secure more supply of the Pfizer jab.

The purchase brings its total supply of Moderna doses to 200 million, enough to immunize 100 million people with the two-shot regimen that could be approved as early as next week.

Both frontrunners are based on mRNA (messenger ribonucleic acid), a major victory for a technology that had never previously been proven.

Two other vaccine candidates stumbled Friday: France’s Sanofi and Britain’s GSK said their vaccine would not be ready until the end of 2021.

In Peru, clinical trials of a vaccine made by Chinese drug giant Sinopharm were suspended after neurological problems were detected in a test volunteer.

And in Australia, the development of a vaccine at the University of Queensland was abandoned Friday after clinical trials produced a false positive HIV result among subjects involved in early testing.