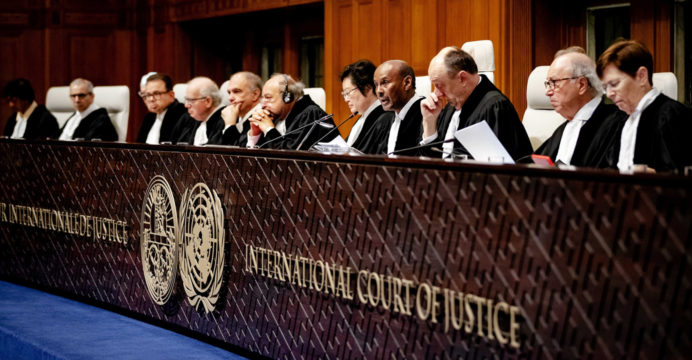 An OIC fundraising campaign for The Gambia to support its legal battle seeking redressal of Rohingya genocide in the International Court of Justice (ICJ) drew so far US$1.2 million while the West African nation said it urgently needed $5million to pay the lawyers.

Officials at the Organisation of Islamic Cooperation (OIC), the grouping of 57 countries having large Muslim populations, General Secretariat said Bangladesh appeared to be the largest contributor to the fund donating half a million-dollar of the US$ $1.2 million.

They said Saudi Arabia disbursed US$300,000, Turkey, Nigeria, and Malaysia each deposited $100,000 while the remaining $100,000 came from Islamic Solidarity Fund, a special OIC fund.

The Gambia, on the other hand, said it immediately needed $5 million to pay a Washington-based law firm, which it engaged in the ICJ to fight the battle. 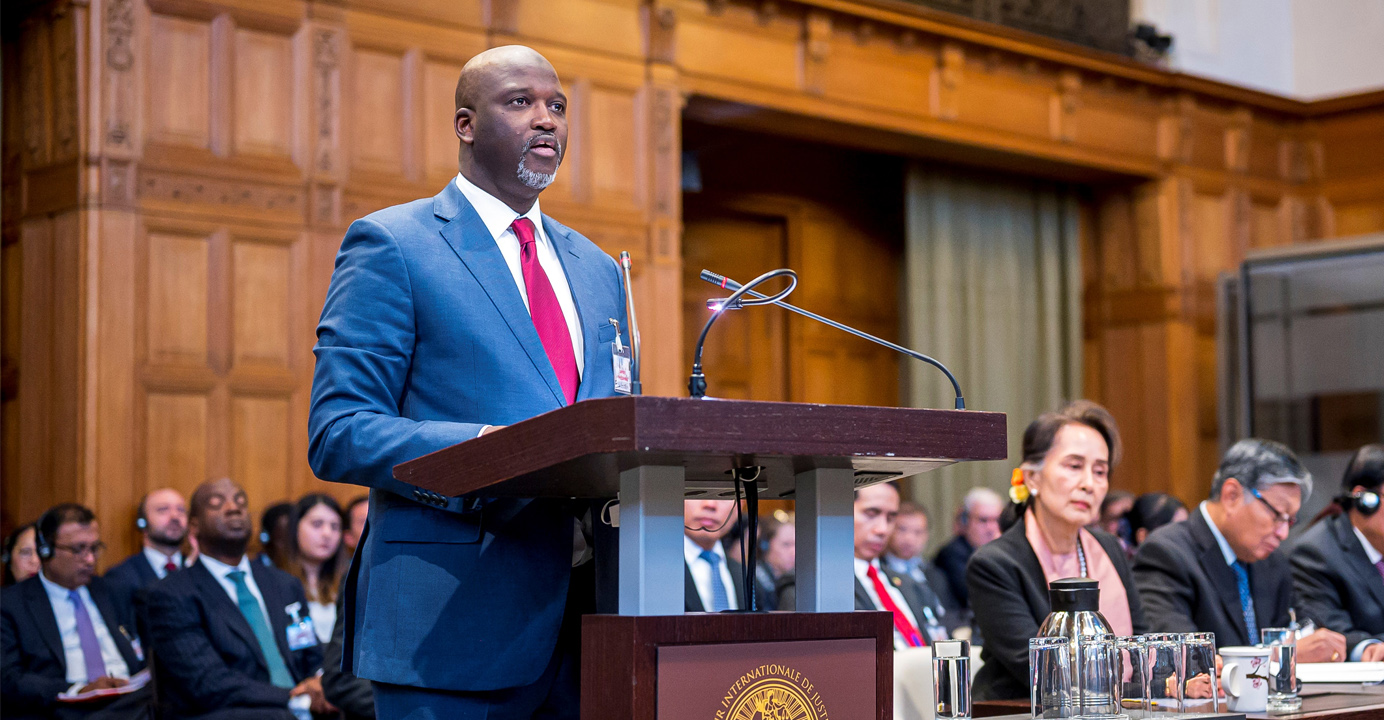 He added that The Gambia actually was under “intense pressure” over the payment issue from the international lawyer’s group prosecuting the case in the ICJ.

Jallow estimated that the eventual cost to run the legal battle was likely to be over $10 million until getting the final verdict at ICJ.

The Gambia appointed a team of international lawyers of “Foley Hoag Legal Firm of Washington D.C alongside a group of Gambian legal experts headed by himself.