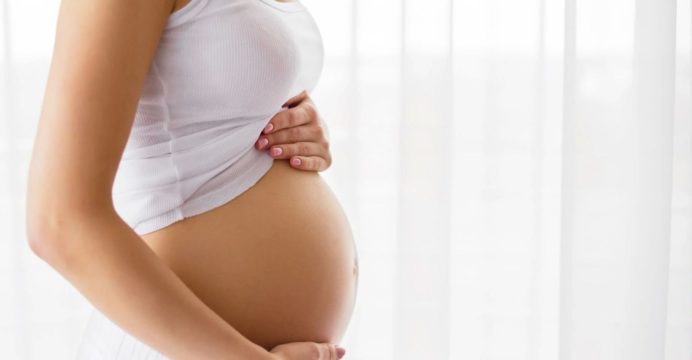 Children born via cesarean section may be more likely to be hospitalized for infection during early childhood. A study published in PLOS Medicine by Jessica Miller at the Murdoch Children’s Research Institute, Australia and colleagues suggests that compared to vaginally-born children, cesarean-born children may have a higher risk of infection-related hospitalization for up to five years of age.

The global proportion of cesarean section births has nearly doubled since 2000, yet the relationship between mode of birth and common childhood infections beyond the neonatal period is not well understood. To assess the association between mode of birth and infection-related hospitalization, researchers analyzed hospital data of 7,174,787 singleton children in Denmark, Scotland, England, and Australia born between January 1, 1996 and December 31, 2015.

Children born during this period were followed from their birth-related hospital discharge date until an infection-related hospitalization, death, emigration, 5th birthday, or end of the study period. While the researchers were able to observe an association between birth by cesarean section and an increased risk of infection, the study was limited in that postnatal factors that influence infection risk, such as breast feeding, vaccination status, and postnatal smoke exposure were unavailable, which could potentially confound the results.

Compared with those delivered vaginally, cesarean section-born children had an approximately 10% greater risk of infection-related hospitalization up to five years of age (hazard ratio (HR) from random effects model, 1.10, 95% confidence interval (CI) 1.09–1.12, p < 0.001). Although the researchers were able to observe a relationship between mode of birth and risk of infection-related hospitalization, they note that future studies are needed to determine whether differences in early microbial exposure by mode of birth may play a mediating role in varying infection risks.

The authors stress that the findings should not discourage women from having cesareans when medically indicated and despite the small increased risk of childhood infections, cesarean births may be the safest option for some women and babies.

“Our findings have implications for clinical practice and public health policy,” the authors said. “Infection is the leading cause of early childhood hospitalization and these findings should lead to studies to understand the mechanisms, including the effects of birth mode on immune development, and whether simple interventions, such as increasing breast-feeding rates, can offset any increased risks.

“It will be important to investigate whether similar findings are seen in low- and middle-income countries, where the burden of childhood infection is likely to be higher.”