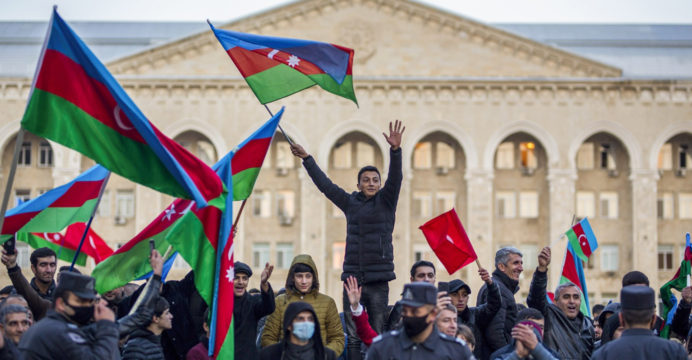 Armenian Prime Minister Nikol Pashinyan made the announcement on social media on Tuesday morning local time. This was later confirmed by Azeri President Ilham Aliyev and the Kremlin.

The conflict between the two neighboring countries over the region has a long history. Tensions have risen again since last September.

Observers fear that about 5,000 people have lost their lives. Meanwhile, Azerbaijan has demanded the recapture of several areas from Armenian control.