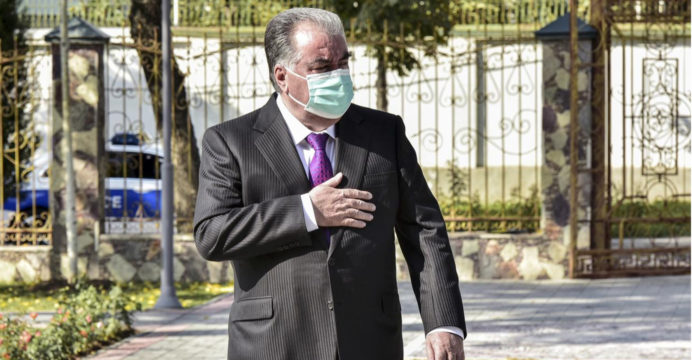 Tajik leader Emomali Rakhmon won the presidential election with more than 90 percent of the vote. Preliminary results of the election published on Monday.

This gave him the opportunity to serve as the country’s president for another six years. Rahmon, 68, has led the mountainous, former Soviet republic bordering China and Afghanistan for approximately three decades. 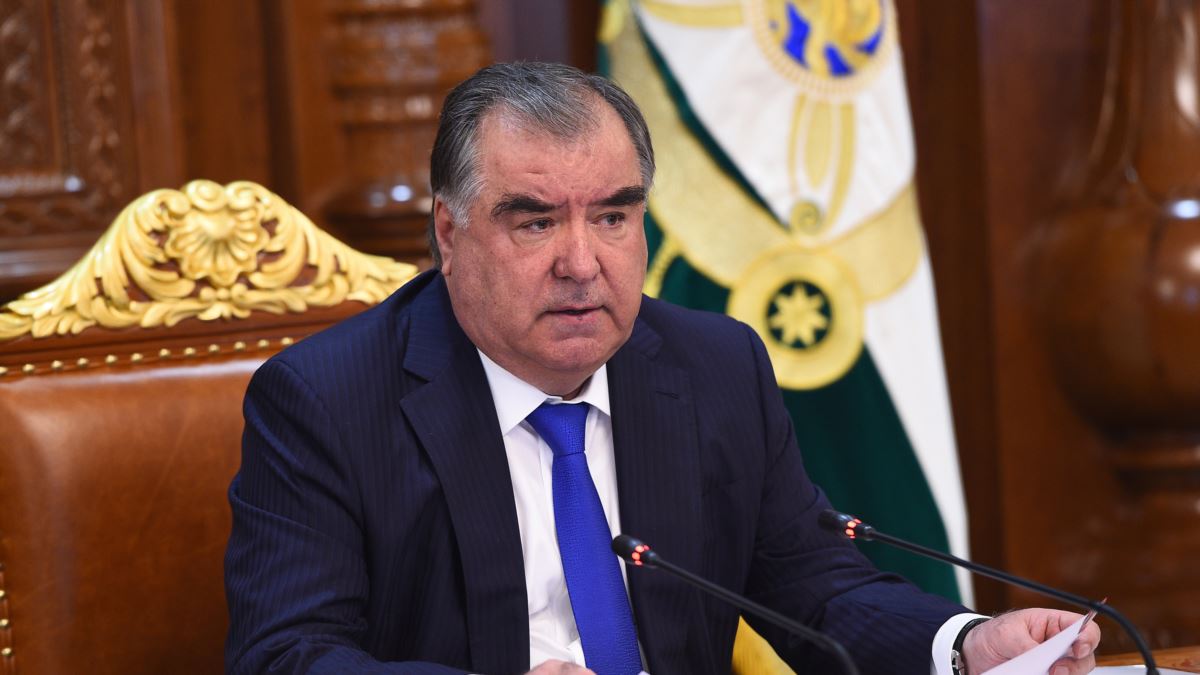 Four other presidential contenders formally competed in the election, though there was little doubt Rahmon would cling to power.

Tajikistan is one of the poorest nations in the region, with several people reliant on remittances from relatives living overseas, which make up 40 percent of gross domestic product (GDP).