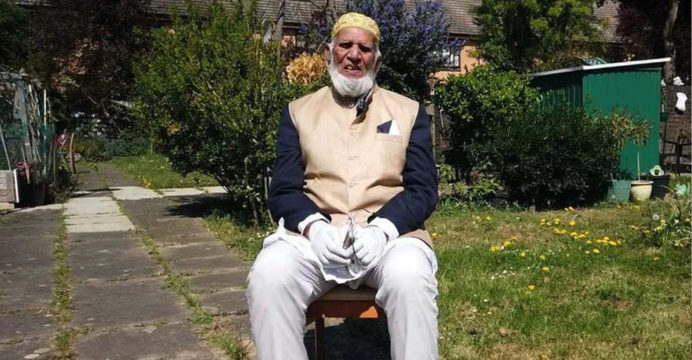 Dabirul, a Bengali centenarian, recognized by the Queen of Britain

“I feel very lucky to have received this rare honor”, Dabirul Islam Chowdhury said Mentioning the award, “I thank and appreciate everyone from the bottom of my heart.”

Every year on the occasion of Queen Elizabeth’s birthday, it is customary to honor those who have played a significant role in British society.

Although the award was scheduled to be announced in June this year, it was postponed due to the coronavirus epidemic to include health workers, financiers and volunteers. 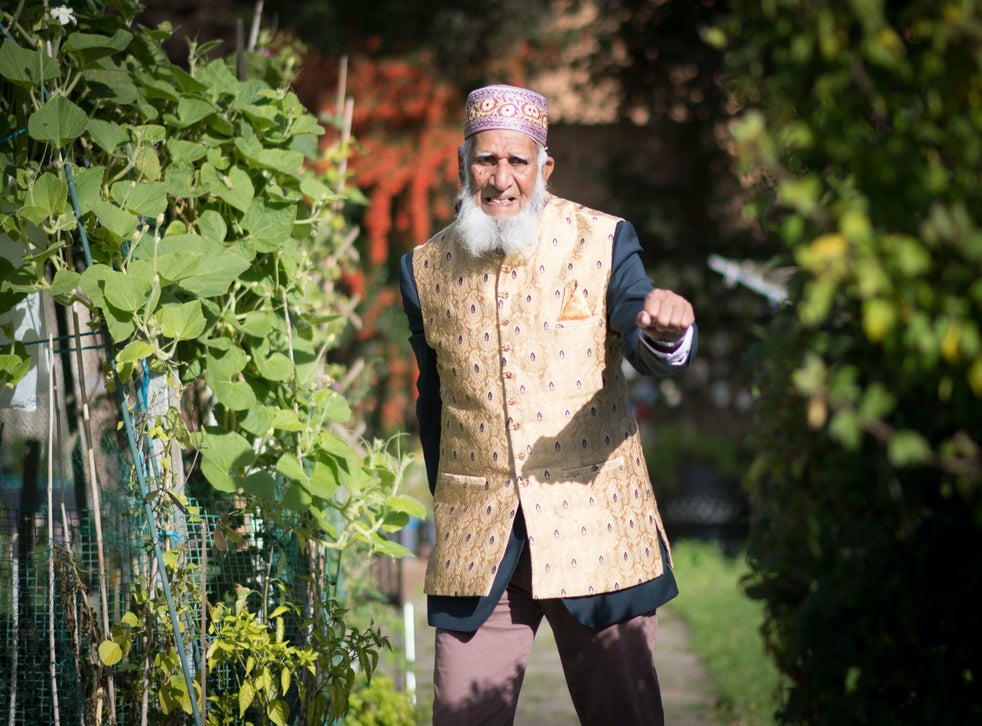 During the entire month of Ramadan, Dabirul Islam Chowdhury used to do fasting and walk in his 80-meter long garden behind his house. His aim was to raise money to help people affected by the coronavirus in Bangladesh, Britain, and some other countries.

Dabirul Chowdhury was encouraged by the way retired British Army Captain Tom Moore walked in his home garden to raise about 35 million for health workers.

Throughout the month of Roger, he collected a total of 420000 thousand pounds by walking in the same way.