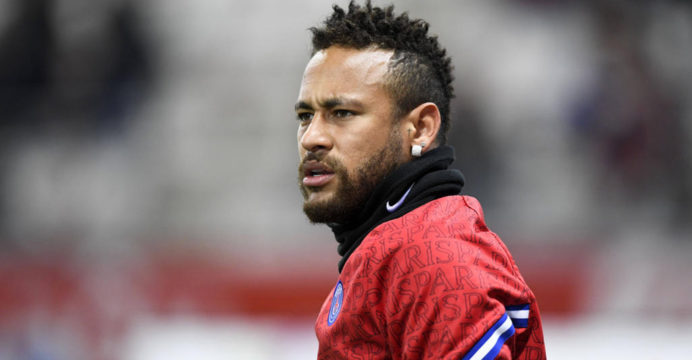 Paris Saint-Germain (PSG) forward Neymar Jr owes more unpaid tax than any other individual on a Spanish authorities’ blacklist with debts of 34.6 million euros ($40.5 million), according to an official document published Wednesday.

Brazilian football superstar, who played for Barcelona from 2013 to 2017 before moving to the French club for 222 million euros in the most expensive transfer in history, tops the list of thousands of names published on the website of the Spanish tax office.

The Spanish media reported last year the country’s tax authorities were seeking Neymar for fiscal fraud dating back to his time at Barca, but it is the first time the information has been officially confirmed.

The Spanish tax office, contacted by AFP, did not say whether Neymar’s presence on the list was linked to his 2013 transfer to Barcelona from Brazilian club Santos.

But it said to appear on the list of the highest debtors the individuals had to fulfill several criteria, including missing the final deadline to pay the debt.

According to media reports Spain’s fiscal authorities are investigating two of Neymar’s transfers, his arrival at Camp Nou from Santos in 2013, and his switch to the French capital four years later.

Barca said the deal cost 57.1 million euros but according to Spanish authorities the club paid 83.3 million euros for the attacker. 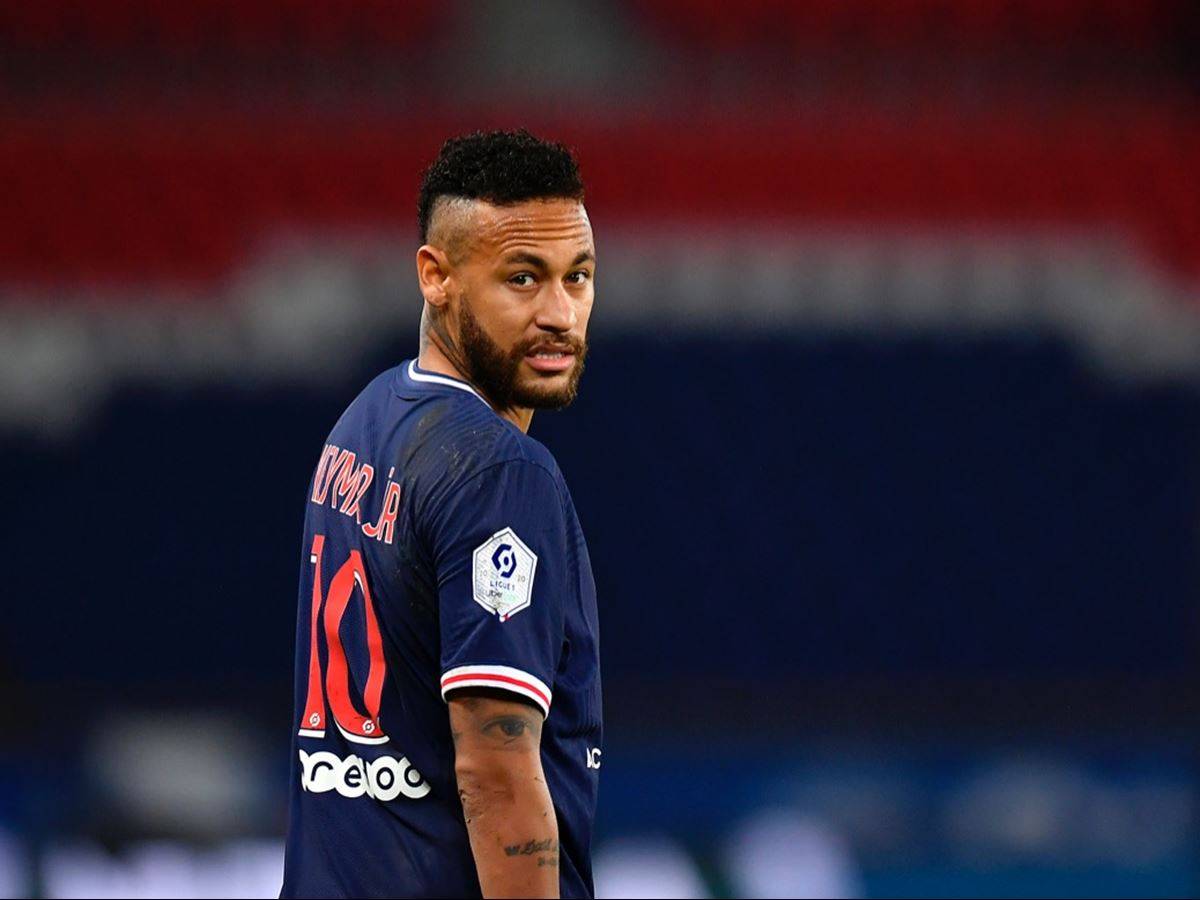 In 2016, he signed a new contract with the Catalans which included a progressive payment of bonuses but they refused to pay him the remaining 26 million euros in add-ons after he left for the Parc des Princes.

In June, a Spanish court dismissed the forward’s case against the club and told him to pay 6.79 million euros to the outfit, who claimed he had violated his deal.

In January 2019, Ronaldo, now at the Italian side Juventus, was handed a suspended two-year prison sentence for committing tax fraud while he was in Madrid.

Portugal forward also agreed to pay 18.8 million euros in fines and back taxes to settle the case, according to legal sources.

Messi paid a two-million-euro fine in 2016 in his own tax wrangle and received a 21-month suspended jail term.