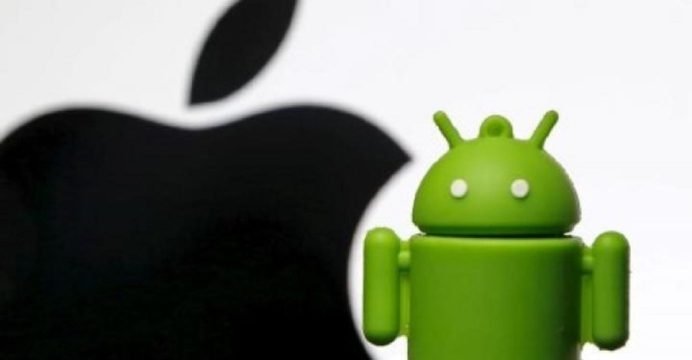 India is planning to launch its own app store

India is planning to introduce its own app store as an alternate to the ones offered by Apple and Alphabet-owned Google, in a bid to make India more self-reliant, ET Now reported today, citing government sources.

“Android has a 97% market-share in India. So, we should intervene and handhold Indian startups,” ET Now quoted government sources as saying, adding that the store would not charge the 30% fee to host apps unlike Google or Apple.

The government is also considering a plan to make it mandatory for Android phones to be pre-installed with its apps, as per the channel’s report.