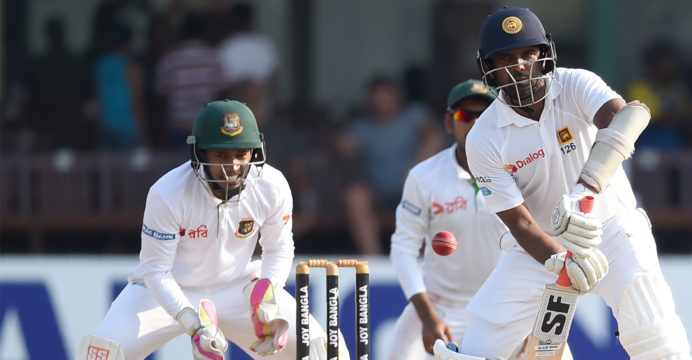 The Bangladesh Cricket Board (BCB) emphasized the requirements of operating the three-match Test series versus Sri Lanka with full and complete preparation as they have been out of cricket since the outbreak of the coronavirus in the country in March.

Bangladesh earlier thought they could prepare themselves during the quarantine period but as per Sri Lanka’s latest decision, the Tigers have to stay in quarantine at the hotel. To accommodate at least 60 players and officials including the national and High Performance (HP) team at a five-star hotel for 14 days is quite tougher for BCB.

Since the national team and HP team would land in Sri Lanka earlier than the scheduled time, Initially the BCB would have to bear the expenditure of both teams before the Lankan board officially took over the series. 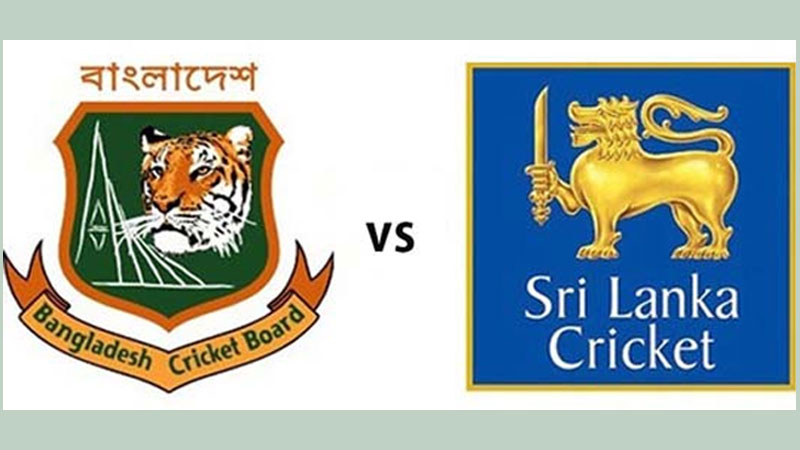 So the discussion revolved around now to how they could reach a concrete solution stated BCB director Naimur Rahman Durjoy MP.

So when the plot issues formed a barrier, the series is supposed to be in an unknown state but Durjoy ruled it out, saying there is no obstacle.