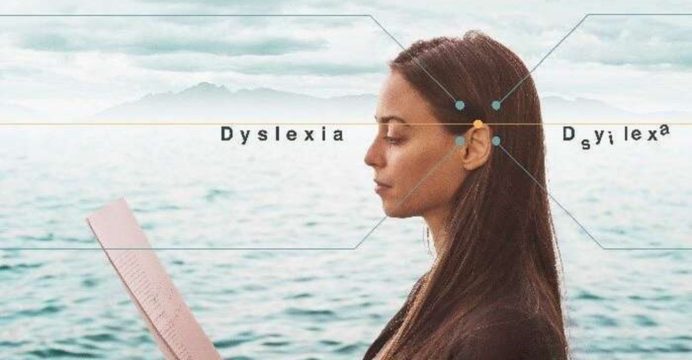 Reinstating usual patterns of rhythmic neural activity via non-invasive electrical stimulation of the brain reduces sound-processing deficits and improves reading accuracy in adults with dyslexia, as stated by a study published 4 days ago in the open-access journal PLOS Biology by Silvia Marchesotti and Anne-Lise Giraud of the University of Geneva, and colleagues.

Dyslexia is a frequent disorder of reading acquisition that impacts up to 10% of the population, and is characterized by lifelong difficulties with written material. Though several possible reasons have been proposed for dyslexia, the predominant one is a phonological deficit, i.e., a difficulty in processing language sounds. The phonological deficit in dyslexia is linked with changes in rhythmic or repetitive patterns of neural activity, particularly the so-called “low-gamma” (30-Hz) oscillations, in a sound-processing region of the brain called left auditory cortex. But a causal relationship within these oscillations and the ability to process phonemes had not been established in previous studies.

To address this question, the researchers applied transcranial alternating current stimulation (tACS) over left auditory cortex in 15 adults with dyslexia and 15 fluent readers for a period of 20 minutes. This intervention immediately improved phonological processing and reading accuracy in the dyslexia group, specifically when 30 Hz (but not 60 Hz) stimulation was used. Interestingly, the beneficial effect on phonological processing was most pronounced in those individuals who had poor reading skills, whereas a slightly disruptive effect was observed in very good readers.

According to the authors, the results demonstrate for the first time the causal role of low-gamma oscillatory activity in phonemic processing. The findings may pave the way to non-invasive therapeutic interventions aimed at normalizing oscillatory function in auditory cortex and improving phonological processing in individuals with dyslexia.

Dr. Marchesotti adds “The next steps for us are to investigate whether normalizing oscillatory function in very young children could have a long-lasting effect on the organization of the reading system, but also to explore even less invasive means of correcting oscillatory activity for instance using neurofeedback training”.