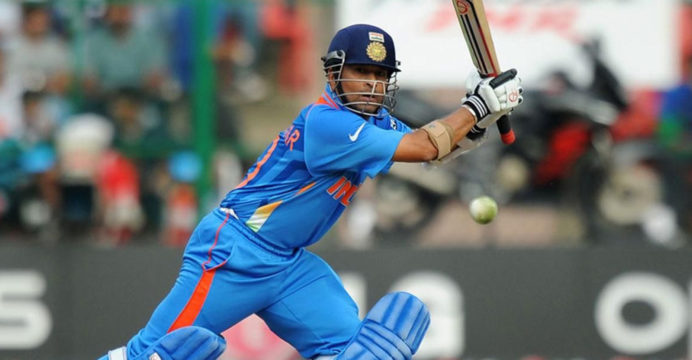 Indian politician Shashi Tharoor, a regular spectator of cricket, said without hesitation that Tendulkar was not good at all as a captain.

Judging by his personal performance, in the 90’s Little Master was the main contender for the captaincy of the Indian team. But after taking over the responsibility, India could not do anything good under him. Statistics are proof of that. Tendulkar has led in 25 Tests from 1996 to 2000. India can win only 4 of these matches. He led 23 ODIs and won 23 of them. 27 wins in 98 matches do not indicate anything good as a captain. Before retiring in 2013, Tendulkar was also the captain of Mumbai Indians in the IPL. Didn’t taste the title there either. He has won 32 out of 55 matches.

Playing sports is not just fun but also keeps us mentally & physically fit.

Let’s motivate ourselves and our dear ones to play for sometime everyday & we can help India 🇮🇳 become healthier & fitter.#SportPlayingNation #NationalSportsDay pic.twitter.com/InjF7UQCeA

Politician Tharoor is a fierce critic of Tendulkar. But his hope was something different, ‘Before Tendulkar became captain I thought he would be the best captain. Because he was very active on the field before he became the captain. While fielding on the slip, he would run to the captain and give advice and encouragement. I said he should be made captain. But when he got the captaincy, it didn’t work. His India team was not very good. However, he will admit that he could not do anything inspiring and inspiring as a captain.

From the beginning to the end of his career, Tendulkar has taken himself to the stage of legend by batting brilliantly. The responsibility of captaincy means to think and plan for the whole team. But thinking about his own batting, Tendulkar may not have done well as a captain. At least that’s what Shashi thinks, ‘The reason for the failure could be thinking about his own batting. In the end he happily left the captaincy. He refused to take the responsibility even though it was offered later.