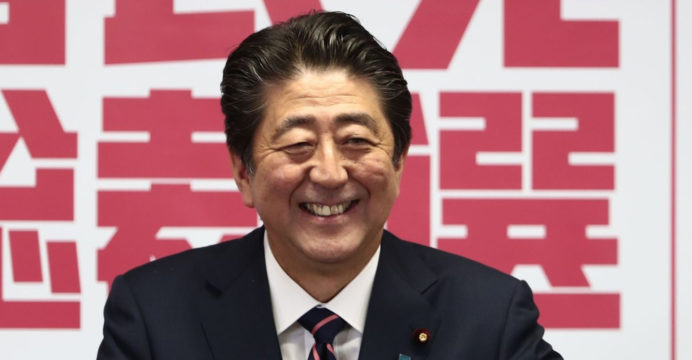 Japanese Prime Minister Shinzo Abe has announced his resignation for health reasons. He said he did not want his illness to get in the way of judgment making, and apologized to the citizens of Japan for failing to complete his term in office.

The 65-year-old has suffered for many years from ulcerative colitis, an inflammatory bowel disease, but Abe stated his situation had worsened in recent times but he would stay on until his successor is decided.

The race to succeed Shinzo Abe kicked off informally on Saturday, with several candidates announcing their plans to stand, a day after Abe’s announcement of resignation.

Exactly how the process will unfold was still unclear, with local media reporting on Saturday that several possibilities were being considered.

Abe’s ruling Liberal Democratic Party could opt for a more traditional leadership election, including lawmakers but also members of the party nationwide.

But the urgency of the situation, as well as the constraints imposed by the coronavirus outbreak, could see the party instead opt to poll only its lawmakers and regional representatives — a faster process.

Judgment on how the election will be held, and when, is expected early next week, along with more clarity on who will stand for the post. 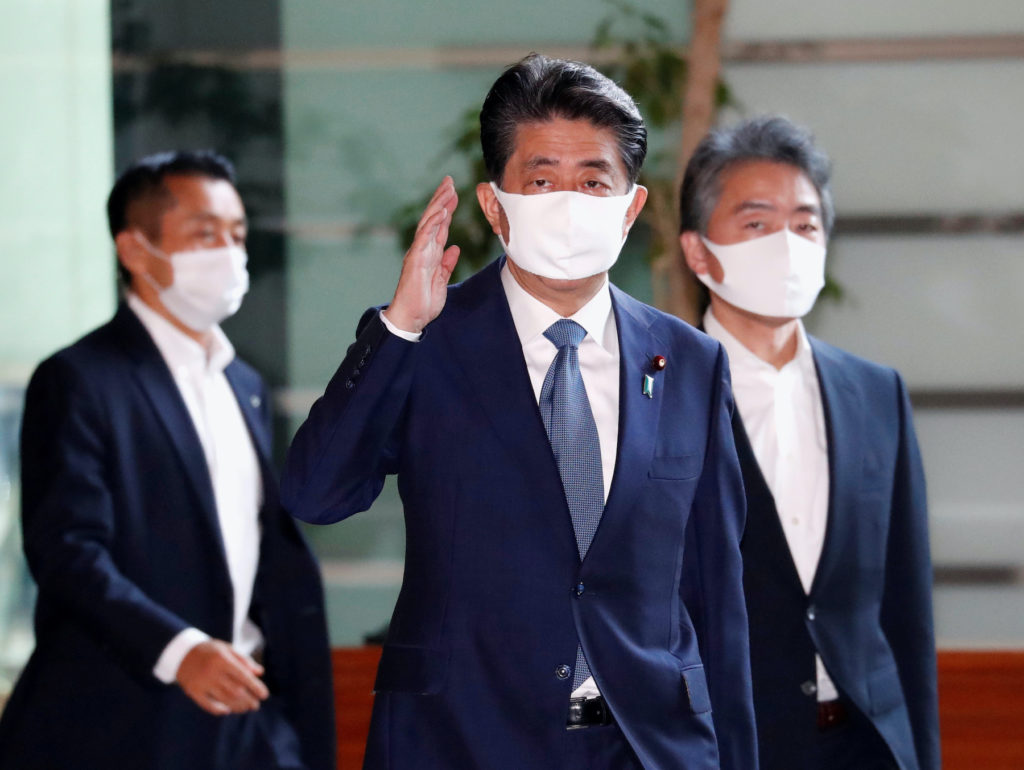 A few would-be candidates have already thrown their hats into the ring, including party policy chief Fumio Kishida, a mild-mannered former foreign minister considered Abe’s personal choice for successor, and ex-defence minister Shigeru Ishiba, who is seen as more popular with voters but commands less party support than some other candidates.

Finance Minister Taro Aso, himself a former prime minister and long considered a likely successor to Abe, has announced he will not stand.

Other possible candidates include powerful chief cabinet secretary Yoshihide Suga, viewed by many as a frontrunner, and current defense minister Taro Kono, a social-media-savvy former foreign minister who is seen as something of a longshot.

One woman is among those expected to stand so far: Seiko Noda, a former cabinet minister whose chances are thought to be slim.