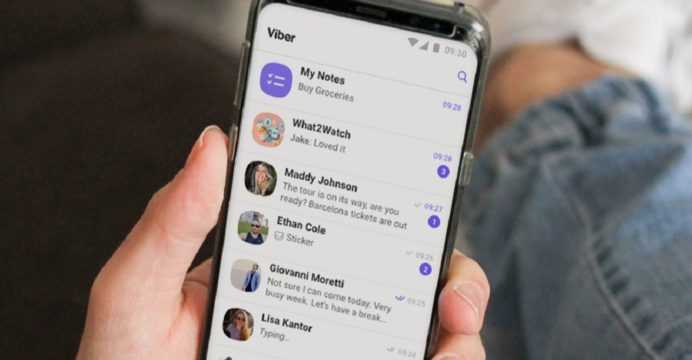 Rakuten Viber accelerates growth amid uncertain first half of 2020

The COVID-19 pandemic has brought a lot of uncertainties in many industries. While losses are countless and impactful, the wins though not as many have also provided a ray of hope amid gloomy business forecasts. However, the first half of 2020 brought a new set of experiences for the Rakuten Viber team, but also a new set of milestones.

Compared to the 2019 data, Viber has recorded an increase of usage in Bangladesh during the first half of 2020, with a 17% increase in activations, a 21% increase in sending group messages, and 25% in one to one message. The number of messages sent in a group experienced robust growth as well, with a 48% rise, while community Views increased to 77%.

Similarly, the rest of the region experience accelerated activity, especially when it comes to communicating within Groups and Communities. Countries in the Asia-Pacific saw strong growth in the number of messages sent within Viber groups compared to 2019—Myanmar at 41%, Nepal at 67%, Sri Lanka at 91%, Vietnam at 43% and Philippines at 95%. Community Engagement similarly grew, with most countries almost doubling their numbers of Community Views, Myanmar at 106% growth, Sri Lanka at 118%, and Nepal at 195%, respectively. In the Philippines, Community engagement experienced robust growth as well, with a 2.5x increase in community viewers and 2.7x growth in messages sent within Communities.

With a bold vision to be a lifetime app, Viber has added several new user-centric features since the start of 2020 to complement the lives of users and provide them with a better app experience. My Notes enabled users to sync their to-do lists and media across all their devices. Birthday reminders began appearing on users’ home pages to make it easier for them to know which of their contacts was celebrating their special day. Disappearing messages allowed people to set a limit to the lifespan of sensitive texts, while the one-of-a-kind GIF Creator brought out everyone’s inner creativity with its easy process of turning phone videos into GIFs.

RESPONSE TO COVID-19 AND GROWTH IN COMMUNITY ENGAGEMENT

In response to COVID-19 pandemic and the subsequent quarantine orders, Viber has increased its capacities and doubled the maximum number of participants to 20 people at once in Group Video and Audio Calls to address the restrictions on face-to-face interactions. Viber is also allowing users to react to messages in Communities, to help bring online communication a step closer to real-life convos. To battle the crisis spawned from the pandemic, UNICEF Bangladesh Community on Viber opened a community to post regular tips regarding how to fight back this pandemic.

Moreover, Viber has launched a special chatbot for the World Health Organization, allowing the international agency to share verified information on COVID-19 and answer some of the people’s pressing questions on the coronavirus all within their messaging app.

Furthermore, the top health organizations in countries within Asia-Pacific have partnered with Viber to help send verified information on the pandemic on a trusted and widely used platform, such as ICT in Bangladesh.

With a focus on providing people with reliable and life-saving information about COVID-19 and individuals with space where they feel can connect with others amid physical distancing rules, Viber has also entered into new significant partnerships in the first part of the year.

In Bangladesh, three groups have partnered with Viber to create their own communities and reach out to their customers and audiences. Walton Refrigerator & Home Appliances launched two different communities that cater to their specific product lines. Marcel Refrigerator, Walton’s sister company, also created a Community. Fun-loving Viber users in the country had a field day when Bengal Beats opened its own Community where they get to keep their followers updated on their unique local trendy memes that have been a source of joy for many in these times. 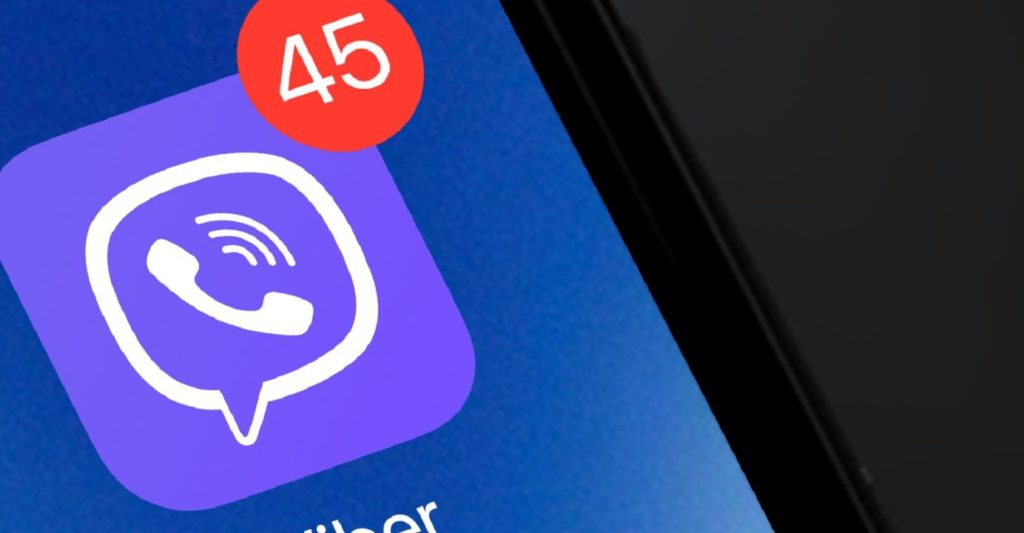 In the Philippines, Viber has partnered with popular mobile game Mobile Legends: Bang Bang, providing players of the popular game space to connect with fellow fans and earn in-game credits through its own Viber Community and official sticker pack. ABS-CBN, one of the biggest media companies in the country, has boosted its presence on Viber after it was denied a franchise renewal, setting up their own Communities and releasing their official Kapamilya Stickers for their supporters not only in their home country but in many parts of the world.

Viber in Myanmar has entered into a significant partnership with MyTel, the third biggest telecommunications company in the country. Thanks to the partnership, MyTel allows users to update the latest version of Viber with zero data charges, which allows them to access to the Burmese Converter Feature that automatically converts Zawgyi fonts to Unicode and vice versa.

Over 10 leading banks in Nepal have partnered with Viber to launch banking bots that empowered users to check their balance, ask for financial statements, and top up on mobile. Two important organizations in the country also launched their own Viber Communities this year: Esewa, Nepal’s the biggest e-wallet transfer platform, and UN Women Nepal, which also launched its own sticker pack.

Meanwhile, in Sri Lanka, its biggest supermarket chain Cargills Foodcity launched an e-commerce bot. National Lottery Sri Lanka also launched its own Viber bot and Community. Peoples Bank, have launched a special Women’s Day bot and sticker pack. Newsfirst, the only media institution to have 3 different channels catering to each language used in the country (Sinhala/Tamil/English), created not only a bot but also a sticker pack and a Community this year.

One of the biggest decisions Viber did in the first half of the year was to cut all business ties with Facebook for continuously mishandling their user data for profit, joining other big companies in standing up against the social media juggernaut in protecting their users. The messaging app, which considers security as one of its core strengths, has immediately pulled out all its ad spending on the social media platform. It has also removed the Facebook Connect and GIPHY features within the app.

“The Bangladesh market and our Bangladeshi users are very important to us. Through the years, we’ve witnessed how Bangladeshis have embraced Viber as their communications platform of choice. Viber’s continued remarkable growth in the Bangladesh and the Asia Pacific Region shows that despite social distancing protocols imposed by the pandemic, people can continue to maintain quality connections that prioritize their privacy and ease,” says Anna Znamenskaya, Chief Growth Officer for Rakuten Viber. “These past few months, we’ve truly seen how Viber empowers people to make the most out of whatever situation they’re in. With just your smartphone and the Viber app, you can still connect with family and friends, earn a living, have fun online, get verified news, and run errands from the safety of your home.”

With such an impressive streak in the first half of the year alone, Viber vows to push harder to help users seamlessly integrate the messaging app into their lives as the world continues to brace for the long-term effects of the pandemic for the rest of the year and beyond.

“We envision Viber to be your go-to indispensable app that empowers you to accomplish more, and help you keep all those important connections with solutions that are all right at your fingertips,” adds Znamenskaya.